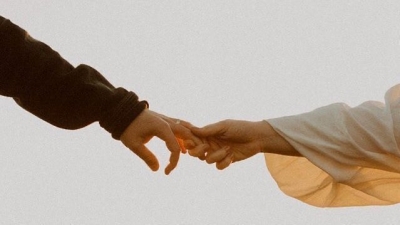 New York–Having friends in life is important as they give us both emotional support and practical advice, whenever needed. A new study now suggests that prioritising friendship is also associated with many health and well-being benefits.

The study, published in journal Frontiers of Psychology, indicates that people who invest in friendships enjoy better physical and psychological health, particularly older adults or those with less education.

“Friendships are one of the untapped resources people can draw on to pursue a happier and healthier life. They literally cost nothing and have health and well-being benefits,” said researcher William Chopik, Assistant Professor at the Michigan State University in the US.

“We found that placing a value on friendship was good for people’s health and well-being, regardless of where they lived,” Chopik added.

Multilevel analyses revealed that women, people with higher levels of education, and people living in countries that are more economically equal and high in indulgence placed more value on friendships.

Prioritising friendships in life was associated with better health and well-being, but these associations also depended on many cultural factors, the team said.

According to the researchers, the benefits are especially evident in cultures that are more individualistic, unequal or constraining.

“People who come from more privileged settings have a lot of resources that contribute to their health and happiness, but it looks like that for those who don’t have those resources, friendships may serve as a particularly important factor in their lives,” Chopik said. (IANS)