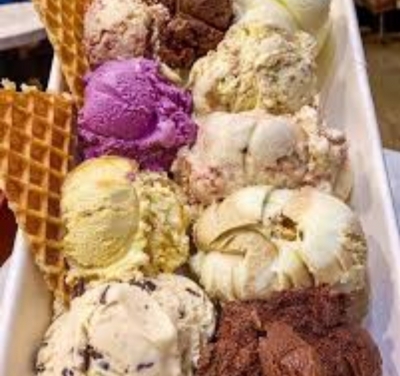 New York– US health officials have declared a new outbreak of listeria infections that led to one death and nearly two dozen hospitalisations across 10 states.

According to the Centers for Disease Control and Prevention, the infections are linked to a Florida-based ice cream brand named Big Olaf Creamery, the New York Times reported.

“As a result of this investigation, Big Olaf Creamery in Sarasota is voluntarily contacting retail locations to recommend against selling their ice cream products. Consumers who have Big Olaf Creamery brand ice cream at home should throw away any remaining product,” according to the CDC.

However, a full recall has not been issued, the report said.

Among those hospitalised, 10 people lived out of state and had visited Florida in the previous month, the agency said.

Further, over the last six months Big Olaf ice cream products are causing infections, which affected people less than a year old to 92 years, the CDC said. Five became ill during pregnancy, with one experiencing a foetal loss, the report said.

Listeria bacteria causes an illness that can be fatal. About 1,600 people contract listeriosis in the US each year from contaminated food.

Infections can cause flu-like symptoms, including fever, muscle aches, vomiting and diarrhoea, which generally begin roughly two weeks after ingesting food laced with the bacteria, though the onset can vary, the CDC said. Severe cases can take months to develop, the US Food and Drug Administration said.

Past listeria outbreaks have been connected to unpasteurised milks and ice cream, undercooked poultry, and raw vegetables, according to the FDA. Older adults, pregnant women and newborns, and people with compromised immune systems are particularly vulnerable to becoming ill.

About one in five people with listeriosis die, according to the CDC. The infection is especially dangerous during pregnancy, causing foetal loss in about 20 per cent of cases, the report said. (IANS)