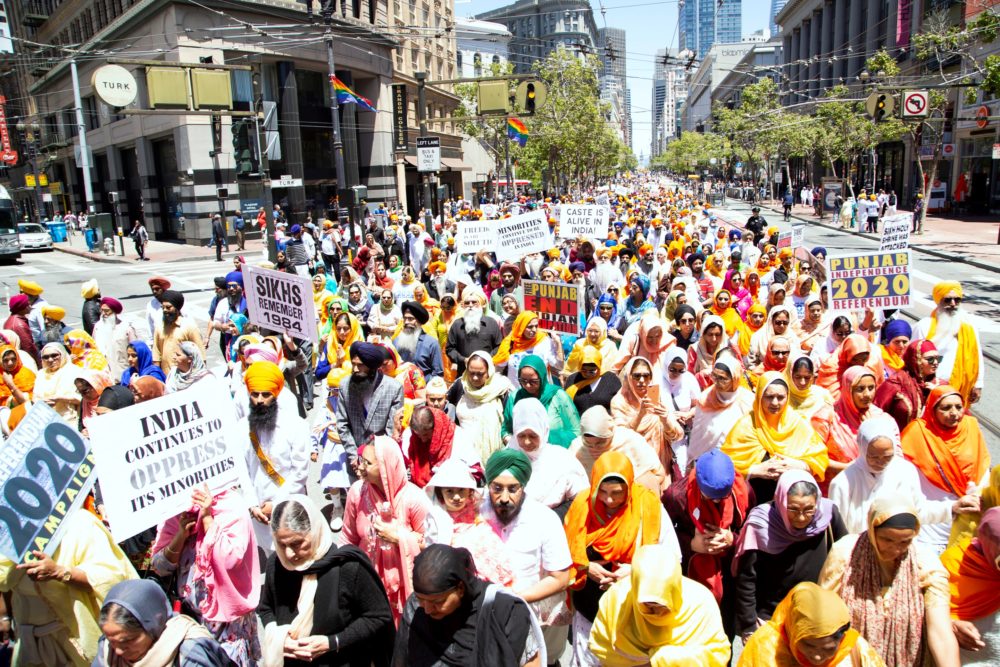 Washington– A US-based Sikh group’s call for a referendum on Khalistan would come under the country’s “bedrock principles” of freedom of speech, according to a State Department spokesperson.

The reporter was referring to the “Referendum 2020” campaign on Punjab’s secession by a New York-based organisation called Sikhs for Justice.

Asked if the State Department was looking into it, Palladino said: “I’m not aware of it. That’s — I mean, I’m just not aware of it today. I haven’t seen these reports.”

The US has constitutionally mandated broad freedom of speech protection actively enforced by courts that cover most expressions of opinions except for active calls for violence or some foreign government-financed campaigns.

Several separatist movements campaign in the US, including “Yes California”, which wants the state to secede from the US. (IANS)