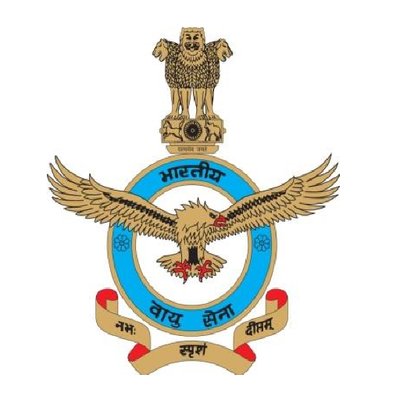 New Delhi– Ukraine has sought India’s help to probe the alleged $2.6 million kickbacks paid to a marketing firm in a deal related to an agreement between Ukrainian state-run Spetstechnoexport and the Ministry of Defence on purchases of spares for IAF’s AN-32 transport planes signed on November 26, 2014.

Ukraine’s National Anti-Corruption Bureau in a February 13, 2018 letter addressed to the Union Home Ministry requested “the international legal assistance in the criminal proceeding” related to the agreement of purchase of spares for AN-32 a Soviet-origin transport plane of the Indian Air Force used for transport, disaster-relief and special operations missions.

The letter, a copy of which is with IANS, says that Ukraine’s self-supporting foreign trade enterprise, Spetstechnoexport, a subsidiary of state-owned Ukrspetsexportm, and a little-known Global Marketing SP Ltd signed the agreement in 2015.

As per the agreement, the Global Marketing SP undertook to provide Spetstechnoexport with services related to the contract signed between “Spetstechnoexport and the government of India represented by the Ministry of Defence (Air Force Headquarters) of India”.

“Despite the fact that the terms of the agreement (between Global and Spetstechnoexport) had not been actually fulfilled, on August 13, 2015, October 20, 2015 and April 5, 2016, the parties signed the statements of completion (and) Spetstechnoexport transferred $2.6 million of budget funds to the account of Global Marketing opened in the United Arab Emirates.”

The Ukraine letter said officials of the Ministry of Defence at Air Force Headquarters involved in the contract related to the spares of the IAF’s AN-32 transport plane “might be witness” to the agreement between Global and Spetstechnoexport that stipulated the provision of services related to the implementation of its project with India.

The anti-graft body of Ukraine has sought information, if the Indian officials know, on the involvement of Global Marketing in the “conclusion and/or implementation of the contract” and Global Marketing’s involvement in the signing of “supplementary agreements”.

Reacting to the story, which first appeared in the Indian Express, the government in a rejoinder admitted that it had received the request “for legal assistance” from Ukraine for a probe into a “criminal case” but denied it involved any Indian official.

“It is informed that MoD (Ministry of Defence) or IAF has neither interacted nor signed any agreement with Global Marketing SP Ltd., nor were any such agreements witnessed. The IAF has also confirmed that Global Marketing SP has not participated in any of the meetings held towards finalization of the contract dated 26.11.2014 with STE Ukraine.”

The government said the Ukraine letter contains a list of questions to be answered. “There are no allegations against any Indian government official. The government of India has only been requested to render legal assistance.” (IANS)