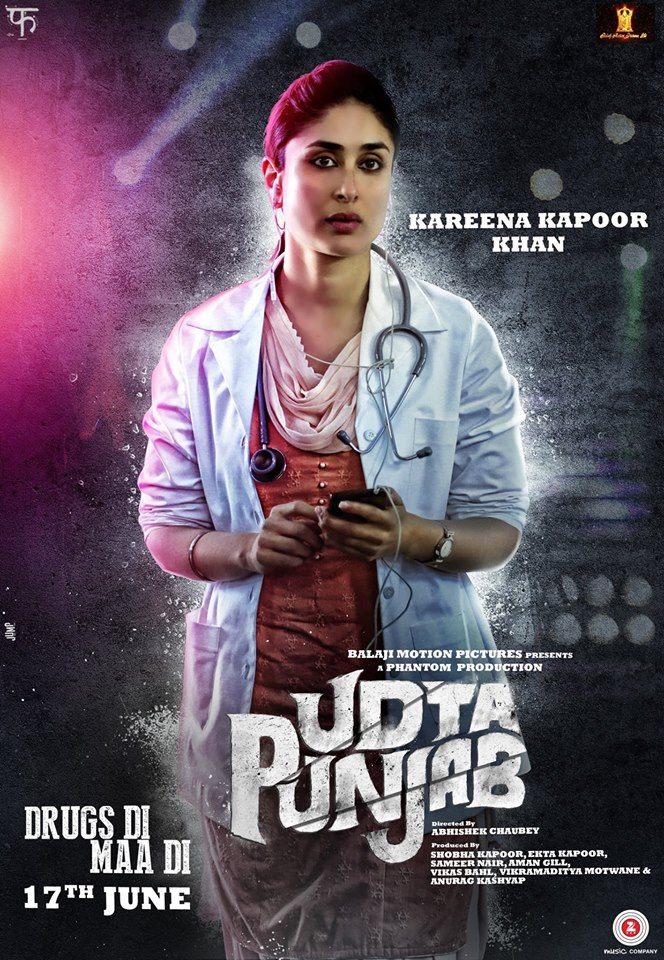 New Delhi–Bollywood’s drug-themed movie “Udta Punjab”, which braved a tough battle for release in India, will now see the light of the day in Pakistan, albeit with cuts — and mutes on expletives and references to the country.

“All the foul language, including swearing at and derogatory words, remarks have been muted along with certain excisions of scenes. The movie has been granted ‘A’ rating by the Full Board of CBFC (Central Board of Film Censors),” Mobashir Hasan, chairperson, CBFC, told IANS from Islamabad in response to queries through social media. 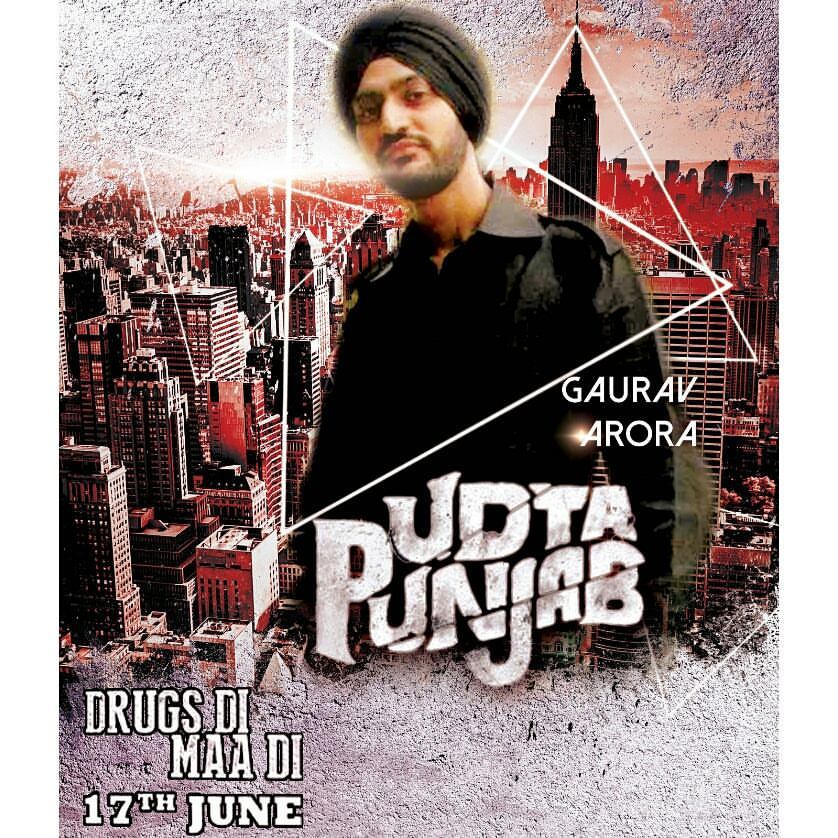 He also said that references to Pakistan “have been excised”.

Hasan added: “Scenes which even subtly refer to Pakistan, word ‘786’, words ‘Maryam kee seerat’ and all the foul language and such words have been excised, muted and beeped.”

A well-placed source in the neighbouring country’s film distribution market told IANS that about eight minutes of “basically abusive language” have been cut. However, a release date is yet to be fixed.

Meanwhile, the Sindh Board of Film Certification, which works independent of the CBFC, is yet to grant a release certificate to the movie.

“We have asked a local distributor and importer to mute all abusive language as that is a direct violation of the existing censor code, and a few cuts. The film will be certified soon and hopefully released soon,” Fakhr-e-Alam, chairperson of the Sindh censor board, told IANS from Karachi.

They are now waiting for the film’s Pakistan distributor to do the needful. “Only after that, the certificate will be issued,” Alam said.

“It’s powerful cinema,” Alam said, adding: “Alia Bhatt has just set the bar too high for all the leading ladies.”

The film’s story delves into the drug problem that the youth in Punjab is facing, and this has been told through actors Shahid, a youth icon and music star who remains high on drugs; Alia, a Bihari woman who falls in the trap of drug peddlers; Kareena, a doctor on a mission to break the drug nexus in the state; and Diljit, a police officer who dares to take on the system after his brother falls victim to the drug menace.

With its unapologetic use of abusive language, “Udta Punjab” wasn’t deemed fit for release even with an ‘A’ certificate by the Indian censor board which initially ordered 89 cuts and removal of reference to the state.

The makers — led by Anurag Kashyap who has been credited as being the face of a new wave of cinema in India — moved the Bombay High Court, and walked away victorious after agreeing to make one cut and adding three disclaimers.

The controversy stretched for almost two weeks, and became a larger issue when political bigwigs stepped in with their comments. The row also raised questions — once again — about the feasibility of having a censor board — and brought filmmakers to demand an organisation which only certifies films and not excise parts of it.

The movie got a favourable response in India for its anti-drug message and also for its strong performances. It made Rs 38.30 crore in four days of its release. (IANS)