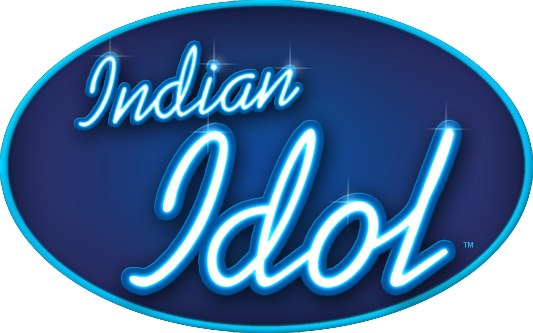 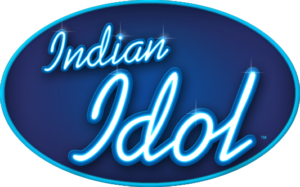 “I am extremely happy to lend my voice for ‘Sabse Bada Kalakar’ – which is a kids-based acting reality show. It was a great experience for me. I am sure the audience will love the track,” Revanth said in a statement.

The acting show’s judges Boman Irani, Raveena Tandon and Arshad Warsi are impressed by the song. The show will soon air on Sony Entertainment Television.

Bollywood script and screenplay writer Anukalp Goswami is all set to bring his comical style of writing to television with a sitcom “Bhaag Bakool Bhaag”.

He says “it is a classic sitcom where the twists and turns will keep viewers entertained”.

“Bhaag Bakool Bhaag”, to be aired on Colors channel, will showcase the life of Bakool who is caught in the midst of two marriages.

“I believe that there is a lot of entertainment and comic relief in our everyday relationships; all we have to do, is look for it in the right places. ‘Bhaag Bakool Bhaag’ addresses a topic that every man dreams of – to have two women who could shape his future,” Anukalp said in a statement.

Anukalp, who also wrote the film “Kis Kisko Pyaar Karoon”, added: “The show is a classic sitcom where the twists and turns will keep viewers entertained. I really hope that audiences enjoy this unusual twist on relationships; we have seen it in films, now it’s time to bring them to television.”