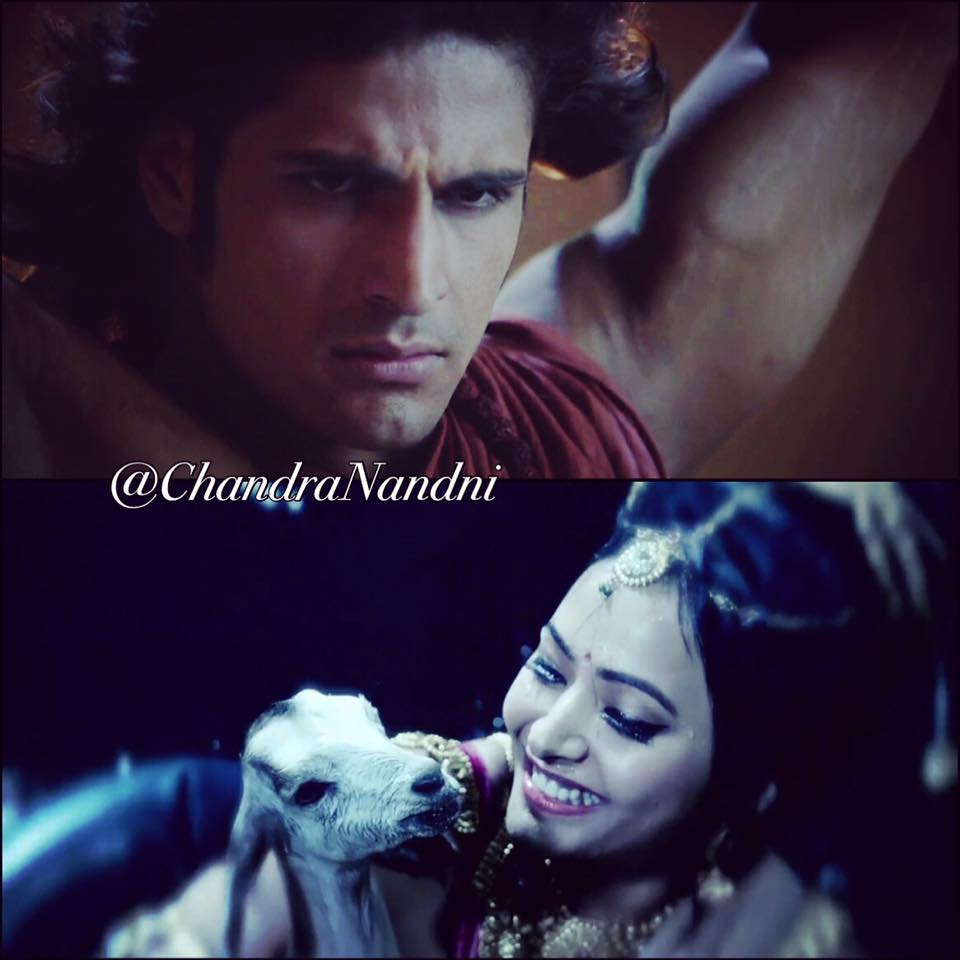 Mumbai–Actor Rajat Tokas, who is currently seen as Chandragupta Maurya in “Chandra-Nandni”, has worked upon and used a special voice modulation skill to add a unique touch to his character in the mythological show.

Rajat has been working on his voice since the last few months to add a new flavour to his role.

“There’s always something new to offer to every character from my side. For this character, it’s my voice,” Rajat said in a statement.

“I feel, in any historical show, it’s the dialogue delivery and the tone that brings out a character’s true emotions and that’s the reason I worked on my voice to carry the angst and vengeance of Chandragupta successfully on screen,” added the actor, who has previously appeared in shows like “Dharti Ka Veer Yodha Prithviraj Chauhan”, “Dharam Veer” and “Jodha Akbar”.

The show, aired on Star Plus, brings forth the saga of the mighty ruler Chandragupta Maurya and his wife Nandni.

The role of Nandni is played by actress Shweta Basu Prasad.

Mumbai–Bhojpuri actress Antara Biswas, who is better known as Mona Lisa, is one of the contestants of the tenth season of reality show “Bigg Boss”. She is happy with superstar Salman Khan hosting the show, and says she will make herself “watchable to him”.

“Since Salman Khan is our host, I will make myself watchable to him,” Antara, who hails from Kolkata, told IANS before entering the house.

The actress is also considering this opportunity as a stepping stone into the Hindi film industry.

“Being a Bhojpuri actress, it would be a great opportunity for me to get a good exposure to the national audience. I have been following the show as an audience for many years. I think it might just be the first step towards Bollywood,” she said.

The reality show, an Indian version of international series “Celebrity Big Brother”, features celebrities locked inside a house for three months under constant camera surveillance, without any luxury.

This year, the focus is on commoners as well as celebrities. The Colors show was launched earlier this month.

“One of my strategies is not to make any strategy. As our host, Salman Khan said in earlier seasons and I believe that pre-planning does not work. I would prefer to take spontaneous decision to deal with challenges,” Rohan told IANS.

Rohan added: “I have been interacting with my fans and media for last two years. So my fans know everything about me. I am very transparent. I want to maintain the same image and want to set a benchmark by winning the contest without getting into any controversy and melodrama.”

Actor Parag Tyagi, who last essayed the role of a ferocious monster in the TV show “Brahmarakshas – Jaag Utha Shaitaan”, will soon be seen sharing screen space with megastar Amitabh Bachchan in the third instalment of the popular crime-movie “Sarkar”, says a source.

“Parag will essay a villainous role who is mute,” said a source.

He has already started shooting with Big B, who had played an integral part in the first two instalments of the film.

“Sarkar”, which released in 2005, is set in the world of Indian politics and the underworld. Its sequel “Sarkar Raj” hit the screens in 2008.