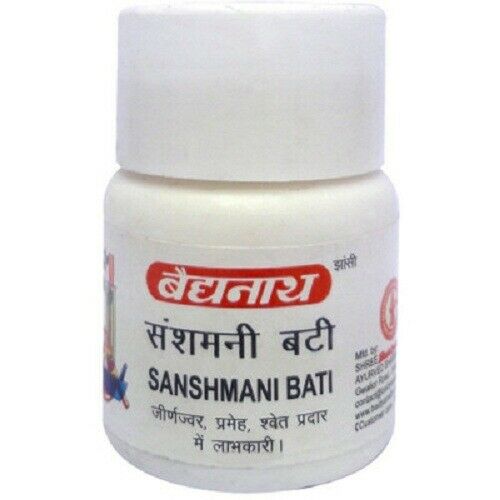 New Delhi– In the backdrop of outbreak of novel coronavirus in Wuhan city of China, Indian health authorities are also on high alert in order to fight the dreaded virus given the passenger traffic between China and India.

Extending efforts to keep the Chinese virus at bay the research councils under the ministry of AYUSH, has issued an advisory based on the Indian traditional medicinal practices of Ayurveda, Homeopathy and Unani.

In a statement released by the on Wednesday, it advised homoeopathy for prevention of coronavirus infections and said Unani medicines were also useful in symptomatic management of the infection.

The statement said “Drink Shadang Paniya (Musta, Parpat, Usheer, Chandan,Udeechya & Nagar) processed water (10 gm powder boiled in 1 litre water, until it reduces to half). Store it in a bottle and drink it when thirsty.”

The advisory also suggested to maintain personal hygiene like washing hands with soap frequently and covering mouth with an N95 mask. Strengthening immune system through a healthy diet and lifestyle practices as precautionary measure would help to great extent, it said.

“Samshamani Vati 500 mg twice a day, Trikatu (Pippali, Marich & Shunthi) powder 5 gm and Tulasi 3-5 leaves (boiled in 1-litre water, until it reduces and keeps it in a bottle). Keep taking it in sips as and when required. Pratimarsa Nasya: Instill two drops of Anu taila/Sesame oil in each nostril daily in the morning,” said the statement, adding “This advocacy is for information only and shall be adopted in consultation with registered Ayurveda practitioners only.”

At the instance of Ministry of AYUSH, Central Council for Research in Homoeopathy (CCRH) discussed the ways and means of prevention of coronavirus infection through homoeopathy in the meeting of its Scientific Advisory Board on Tuesday.

The group of experts has recommended that homoeopathy medicine Arsenicum album30 could be taken as prophylactic medicine against coronavirus infections, which has also been advised for prevention of influenza-like illness (ILI).

It has recommended one dose of Arsenicum album30, daily on empty stomach for three days. The dose should be repeated after one month by following the same schedule in case coronavirus infections prevail in the community. The expert group has further suggested that general hygienic measures for prevention of airborne infections suggested by the Ministry of Health and Family Welfare for prevention of the disease should also be followed by the public.

On the Unani medicine useful in symptomatic management of the infection, the statement said “In case of fever, take Habb-e-Ikseer Bukhar, 2 pills with lukewarm water twice daily.”

The ministry also suggested to apply Roghan Banafsha gently in the nostrils.

“Massage on scalp and chest with Roghan Baboona/Roghan Mom/Kafoori Balm,” suggested the statement.

The statement also consisted of elaborate charts of extracts of Unani drugs to be taken along with a medicine called Sharbat Khaksi. The chart includes common as well as botanical names of the Unani drugs suggested by the ministry.

It also suggested a diet as per recommendations of Unani physicians and recommended the diet to be easily digestible, light and soft. (IANS)