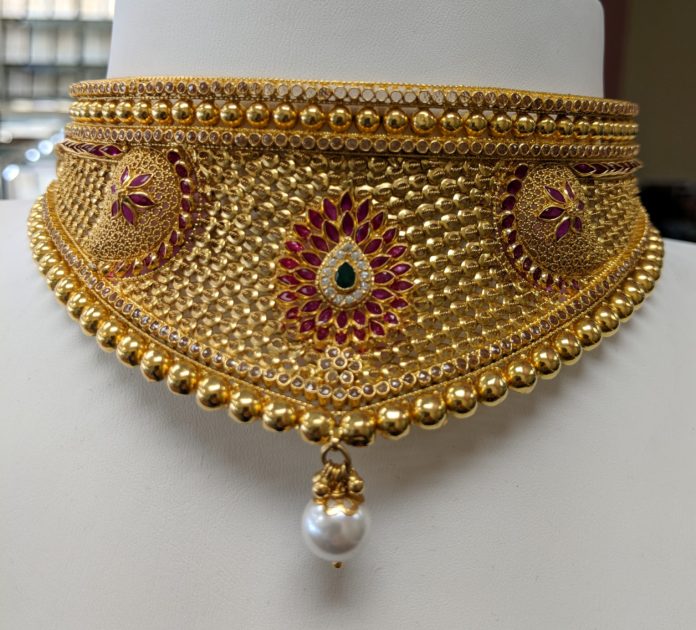 “Indian market in the new England has become very diverse,” says Ramesh Parwani, founder of Kay Pee Jewelers. “We have communities from all different parts of India who speak different languages, differ in their dressing sense, faith, beliefs, food as well as Jewelry. Hence, it makes it challenging to carry designs for everyone but it’s exciting at the same time because we are learning about different cultures in India.” 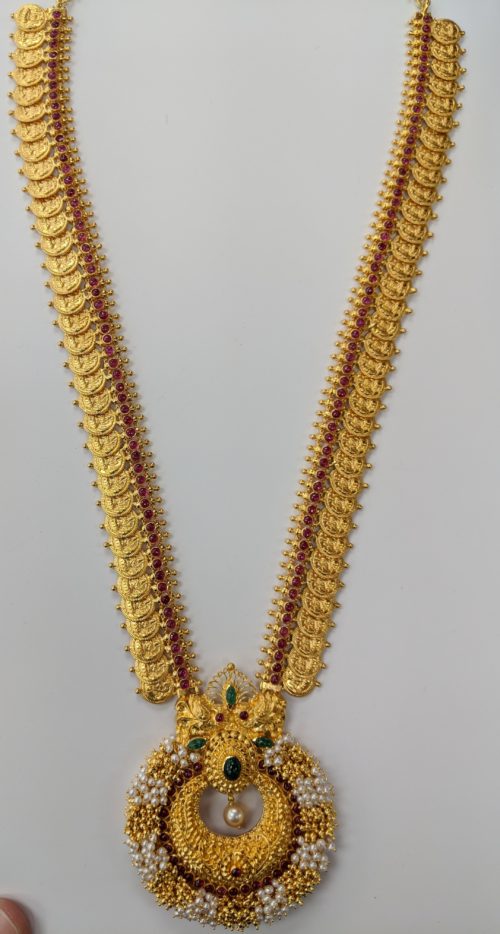 This is great challenge to have, says Mr. Parwani. “This results in Kay Pee Jewelers stocking a wide variety of jewelry pieces and customers get to have more selection to choose

When Mr. Parwani came to the United States in 1979 and graduated in 1983 from Northeastern University with a degree in engineering, he did not have any plan to start a jewelry store. He started working for Raytheon in 1985 and was there up until 2013 and then took an early retirement.

While working at Raytheon, Mr. Parwani was bitten by the entrepreneurial bug. In 1990, he opened a small jewelry store. He would put in mornings at Raytheon and evenings at his jewelry store. Twenty-eight years later, he operates one of the very few and most successful Indian jewelry stores in New England.

Since jewelry is expensive item, his is mantra of doing business has been simple and upfront: “One week exchange or return. No questions asked. Six months repair free (with sale slip only.)” Kay Pee Jewelers showroom in Burlington carries the largest collection of 22 kt jewelry in New England, offering latest design in kundan and antique and temple jewelry as well as an exquisite collection of 18 kt diamond jewelry.

Mr. Parwani said that the busiest seasons for his business is Diwali which usually falls between October 20th and Nov. 10th and Akshayatritiya and Mother’s day, both of these days fall in between April 20th and May 10th.

How is the artificial jewelry changing the traditional precious metal market? Mr. Parwani says the rising price of gold has led to the popularity of artificial ornaments.

“Artificial Jewelry has definitely gained a lot of popularity in recent years for two reasons: first, the gold price used to be $250 an ounce in 1999 and now it’s at $1,200 an ounce. That’s a 5-fold increase and hence hence for the common man it became less affordable or lesser bang for your buck,” said Mr. Parwani. “Secondly the younger generation doesn’t have the same concept of gold that we grew up with of how it would be like a saving or a help for a rainy day when you need money God forbid for any reason.” 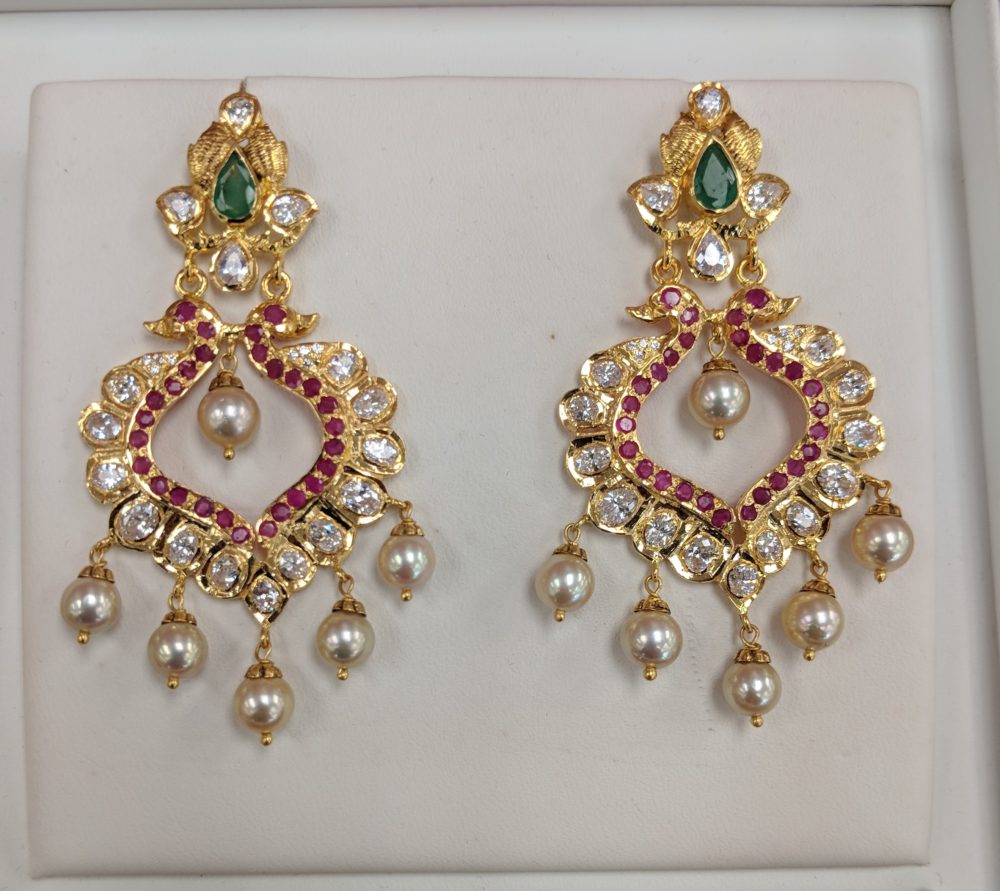 “These two factors have obviously has had a big impact on business since the generation is changing and demand for precious jewelry is going down and fueling a big demand for the use of artificial jewelry especially for weddings etc.,” Mr. Parwani said. “Another disadvantage for precious jewelry is that for the business side, it requires an investment to run into millions with very small mark up as opposed to artificial jewelry which could only cost a few thousand dollars to set up and have more than 500 percent markups.

Aritifical jewelry is more affordable compared to precious gold jewelry. One can buy multiple pieces of artificial jewelry to go with different occasions and outfits.

“You don’t have to worry about losing it while travelling or even around the house. Whereas in comparison, gold jewelry is expensive and you can only go up to one or two pieces which may or may not match with all outfits,” Mr. Parwani said. “In addition to that, if you were travelling to a different city or country say for a wedding it just adds more responsibility to take care of it.”

Despite in increasing popularity of artificial jewelry in recent years, gold is gold. It is a great way to save wealth and money and wearing gold feels and looks differently. 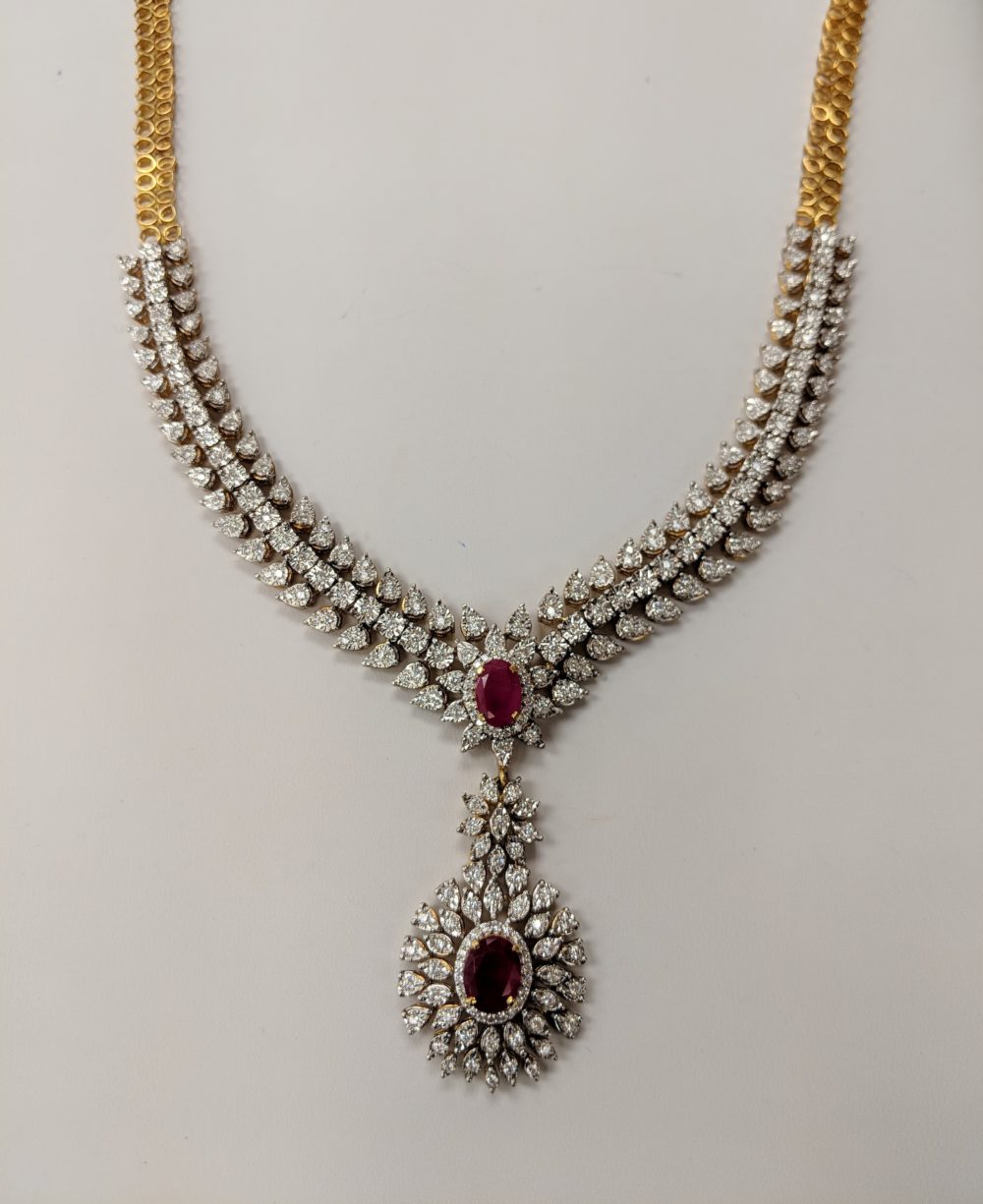 “We sell precious jewelry for every occasion whether it’s a wedding and the bride needs a bridal set or if someone wants to give a small gift but wants to make sure it’s gold since it means so much in our South Asian culture,” Mr. Parwani said. “We carry latest variety of Antique , Temple , Plain Gold jewelry which includes necklace sets , earrings , bangles , bracelets , chains etc. We also have a huge selection of diamond Jewelry including engagement rings, wedding bands in gold, white gold and platinum as well as diamond necklace sets, diamond bangles, diamond earrings, diamond jhumkas, diamond rings and diamond nosepins.” 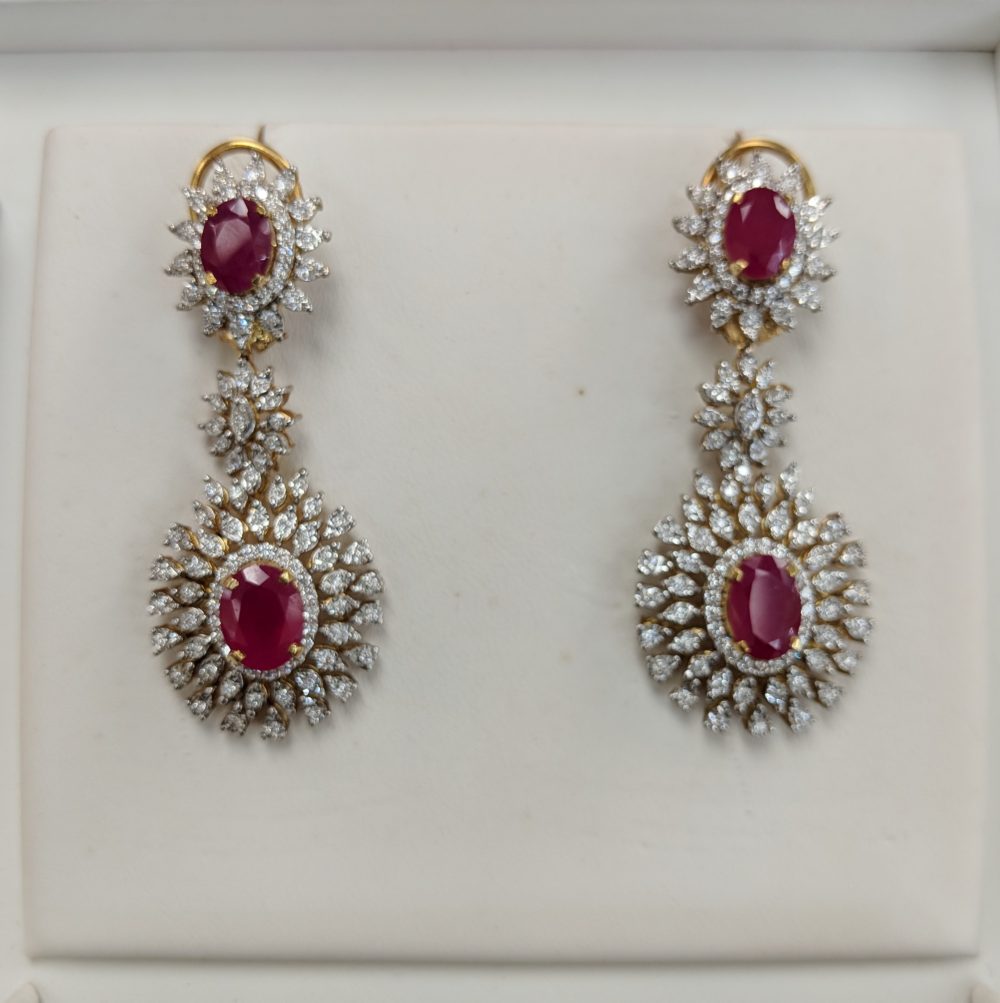 What is Mr. Parwani’s strength? “Our main strength is that we are a family owned and operated business,” he said. “This way we can pay special attention to designs and customer service. We hand pick each and every piece in the store with the idea of making sure that we have something for everyone.”

Mr. Parwani’s motto these days is to make sure that when someone walks into store, they don’t leave without liking anything or at least getting tempted to buy something.