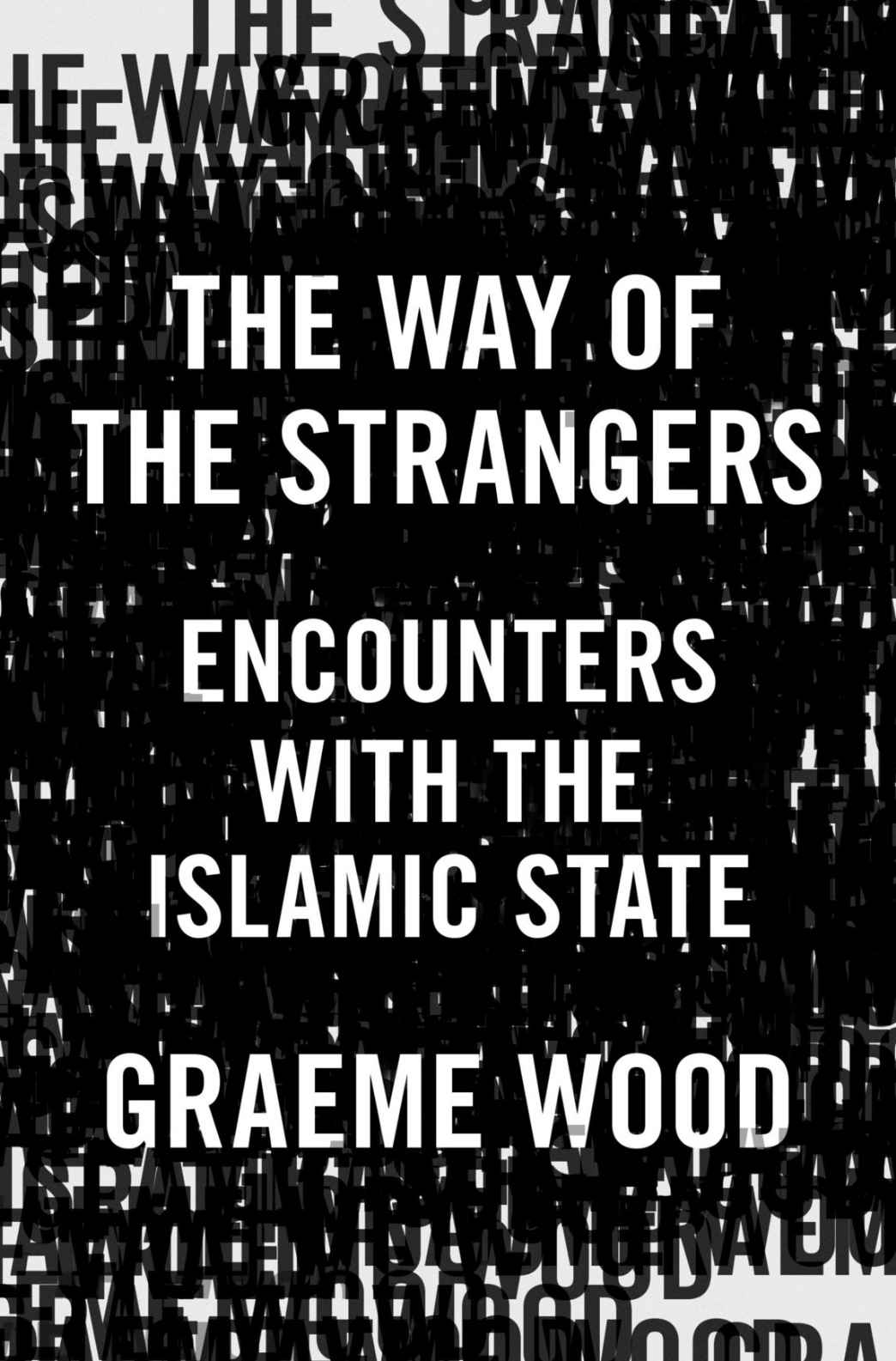 It is very easy to dismiss terrorists, especially those of a fundamentalist religious persuasion, as a group of savages in unstable or failed states distorting their faith for their own purposes. But can this approach be applicable to the Islamic State (IS), or suggest how we can tackle its growing global threat?

The approach is totally wrong, argues journalist and academician Graeme Wood — and not only for the IS. As we have known from the “Global War on Terrorism”, America and its allies ignored the fact that ideologies cannot be fought militarily, but by proving they are wrong or that better ideas are available.

However, in the case of the Islamic State, says Wood, it is not that its adherents’ view of Islam is wrong, for all its usual activities — slavery, mutilation and extreme violence against non-Muslims and “apostate” Muslims (Shias, Sunnis, Sufis, secular, “insufficiently Islamic”, etc) who oppose them — are based on Islamic scripture and practice (in the faith’s initial days though).

Though a minority, uncompromising and apocalyptic view, it is Islamic — though a mindset not shared by the vast mainstream of Muslims, who seek to describe it as a travesty of their religion, he shows.

Then, given the number of educated professionals the IS has been recruiting from affluent and modern Western societies and elsewhere, it definitely strikes a chord among some in the Muslim community at large, he says.

“The breadth of the appeal of the Islamic State was shocking as its depth. Three generations of conservative Muslims from outside London, a skirt-chasing bachelor from South Australia, and tens of thousands of others had drunk their inspiration from the same fountains. In addition to the physical caliphate, with its territory and war and economy to run, there was a caliphate of the imaginations to which all these people had already emigrated long before they slipped across the Turkish border…”

And all these had been “persuaded by the same propaganda, and, in many cases, the same people”, argues Wood.

It is accounts of interactions with some of these people — spread over Egypt, Japan, Australia, the Philippines’ Mindanao, Britain, the US, including in Dallas (a short distance from the author’s own childhood home), and spanning an Egyptian tailor, who once worked in New York and stitched a suit for Paul Newman, an Italian-origin Australian who is now the top Islamist firebrand Down Under, a mild Japanese academician, a British IS apologist — though with no intention of travelling to its territory, among others, he uses in his bid to explain the IS phenomenon.

Woven in are the theology and theologians of the Islamic State, the role of former Baathists, its difference from its jihadi forebear, Al Qaeda and other Islamist parties, and a concise but incisive narration of Islam’s rifts and challenges that helped give birth to such ideologies.

Furnishing his accounts of interactions with these characters, the “visible surface of a cause that was stirring emotions and convictions of tens of millions of others, and that would continue them for decades to come, even if it lost its core territory in Syria and Iraq”, Wood also provides insights into IS’ influencing and recruiting techniques — e.g., focussing on the most incongruous, not pious possibilities, and others.

While he wonders at the jarring prospect of smart, even gentle and well-mannered, intelligent people with the most wicked beliefs”, he however tells us that “when someone says something too evil to believe, one response is not to doubt their sincerity but to expand one’s capacity to imagine what otherwise decent people can desire”.

That, he holds, is the “proper response” to the Islamic State, but while stressing understanding what primes it rather than advocating steps to combat it, Wood also admits that “the tragedy is that even those inverted visionaries who live to realise their error will never be able to undo the misery they have inflicted on so many others”.

However, despite Wood’s thesis of how the Islamic State has its roots in Islam, this is no anti-Muslim rant, but rather a warning — for other Semitic as well as other faiths — on how an uncompromising attitude on reprising past practice of a religion, even in different contemporary circumstances, is a definite recipe for bloodshed and strife. (IANS)