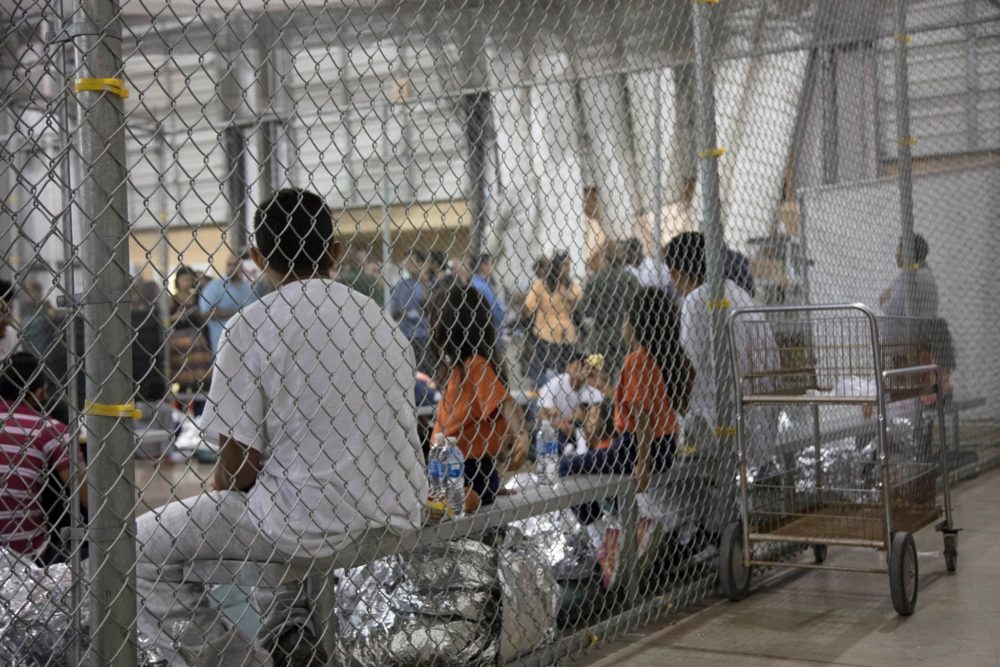 June 27, 2018 – President Trump’s recently reversed “zero tolerance” policy of separating migrant children from their parents could have far-reaching legal and human rights implications. Jacqueline Bhabha, professor of the practice of health and human rights at Harvard T.H. Chan School of Public Health’s FXB Center for Health and Human Rights, discusses the policy and its potential consequences.

Is the practice of separating children from migrant families entering the U.S. a violation of international law?

The answer in general is yes, because it is a violation of international law not to take into consideration the best interests of the child. It’s not that you can never separate a child from their family, but if there is no criminal law obligation, if there’s no security reason, then you have to consider the best interests of the child. These children are not being separated because their parents are abusive or exploitative; they are being separated to deter other migrants from arriving. So the practice is a violation of the 1989 U.N. Convention on the Rights of the Child, a widely accepted norm of international law, that codifies the best interests principle. But the U.S. has not ratified that convention. It is the only country in the world that has not ratified that convention, so it is not actually bound by it. 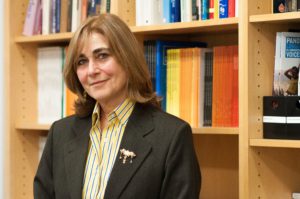 In all of your years working on migrant issues around the world, have you ever seen a similar policy enacted?

I can’t think of a contemporary example in peacetime where a government has willfully separated parents from children in this way without any kind of criminal charges or national security concern. We have examples from last century during the two world wars when families were ripped apart and those are now considered some of the absolute darkest chapters in history.

What is also deeply concerning is the level of chaos surrounding how this was implemented and managed. I have been in touch with consul generals from Mexico and some Central American countries who are trying to get information on where these children are, and there doesn’t seem to be a central registrar or even a complete list. There is concern that the administration has been cavalier at best in relation to its moral and legal obligations  to ensure children are protected from deep and possibly enduring trauma. It is hard to imagine the enormity of a situation where tiny children are separated from their primary caregiver with no system in place for ensuring prompt reunification. I fear that reunification is going to be a chaotic, protracted and a hit-or-miss process. Some parents, particularly those deported prior to reunification, may have enormous difficulties ever reestablishing contact with their children. This has been the legacy of previous deportation raids where parents have been rounded up at work without prior notice, while their children are in day care or school and have ended up in the foster care system.

In the future, could the U.S. face lawsuits from families who suffered from this policy?

Quite possibly. The ACLU [American Civil Liberties Union] and other entities have already filed cases challenging the constitutionality of the policy. We are likely to find cases where a child’s health has been severely damaged as a result of being separated, where parents cannot trace their child, where harm has occurred to young children while in government custody. All these cases could give rise to lawsuits.