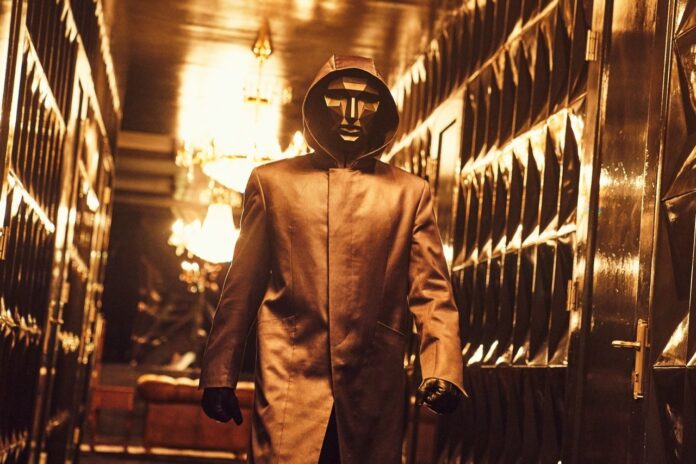 New Delhi– The cryptocurrency based on Netflix blockbuster Squid Game has collapsed, and anonymous scammers behind the cryptocurrency that peaked to $2,861 before plummeting to $0 on Monday, made over $2.1 million before shutting the crypto project.

The SQUID crypto coin was trading at $0.003203, reports CoinMarketCap.

The developers behind the crypto project have left the project after the price of its affiliated token crashed to nearly zero.

They claimed on its official Telegram channel that its developers do not want to continue running the project due to the stress of dealing with scammers.

“Someone is trying to hack our project these days. Not only the twitter account @GoGoSquidGame but also our smart contract. We are trying to protect it but the price is still abnormal. Squid Game Dev does not want to continue running the project as we are depressed from the scammers and are overwhelmed with stress [sic]. We have to remove all the restrictions and the transaction rules of Squid Game. Squid Game will enter a new stage of community autonomy,” the developers’ Telegram channel wrote.

The latest development shows just how risky it can be to invest in a new and hyped token in the crypto market, reports CoinDesk.

Called “rug pull” by crypto investors, such digital scamming happens when the creators of the crypto quickly cash out their coins for real money, draining the liquidity pool from the exchange.

Launched last week, the Squid Game crypto project gained instant popularity and the token rose by more than 35,000 per cent in just three days – despite several red flags including grammatical and spelling errors in the project’s white paper.

Its Telegram channel, set up by the unknown scammers, also didn’t allow comments from outsiders. (IANS)