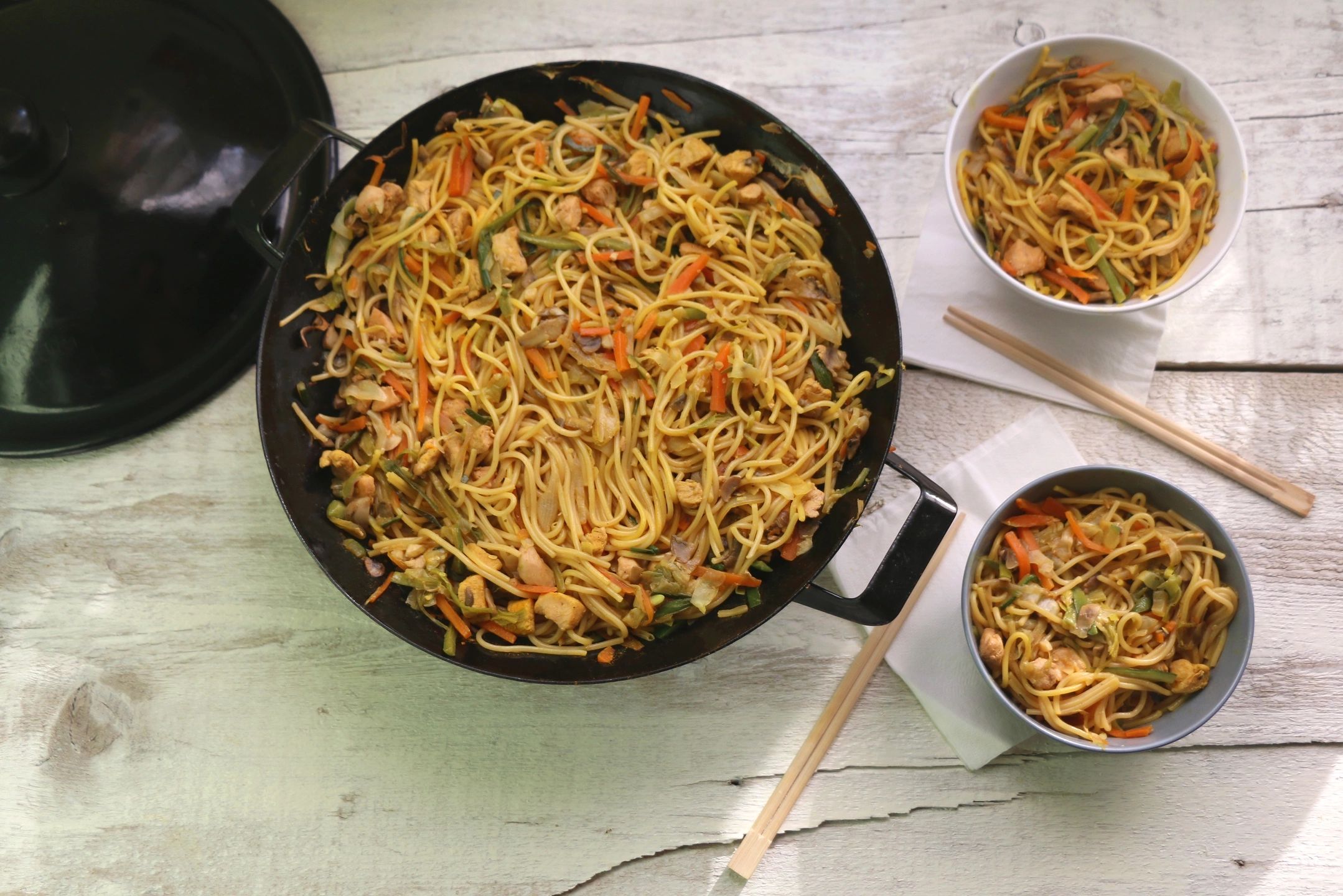 Beijing– If you enjoy eating spicy Chinese food, there are greater chances that you would crave less for salt and have lower blood pressure, potentially reducing the risk of heart attack and stroke, new research suggests.

“We wanted to test whether this effect would also reduce salt consumption,” Zhu added.

The study enrolled more than 600 Chinese adults and determined their preferences for salty and spicy flavours. Researchers then linked those preferences to blood pressure.

They also used imaging techniques to look at two regions of the participants’ brains — the insula and orbitofrontal cortex — known to be involved in salty taste.

The researchers found that the areas stimulated by salt and spice overlapped, and that spice further increased brain activity in areas activated by salt.

This increased activity likely makes people more sensitive to salt so that they can enjoy food with less of it, the researchers said.

“If you add some spices to your cooking, you can cook food that tastes good without using as much salt,” Zhu said.

“Yes, habit and preference matter when it comes to spicy food, but even a small, gradual increase in spices in your food may have a health benefit,” Zhu said. (IANS)