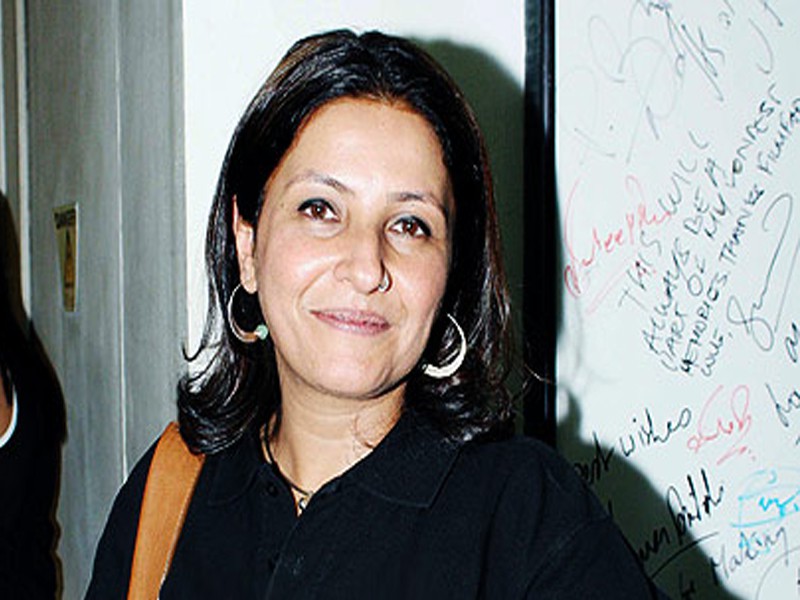 Mumbai– Whether it was about focusing on the mental conditioning that creates gender inequality in “Parched” or bringing to notice how technology is creating a generation gap with her latest project “Rajma Chawal”, filmmaker Leena Yadav treats all her movies as opinion pieces on topics that matter to a progressive mind.

As many women are finding a voice against patriarchy, Yadav says responsible action is required to continue the change.

Asked about the constant transformation in the society around gender equality, Yadav told IANS here: “Actually, ‘Parched’ has come from the place of social conditioning of men and women rather than talking about the gender equality. The way we are conditioned based on our gender is causing the discrimination…you understand that right? Who is the first teacher of a child? It is his/her mother. Some of the biggest gatekeepers of patriarchy are women.”

“It is equally difficult for a man to live in the society with a certain mind conditioning when he realises he is infertile. One of the reasons why the character of Manoj in ‘Parched’ is so violent is that he realised that he is infertile.

“Imagine the struggle and frustration they go through because they are taught masculinity in a certain way. Same things happen to women as well… so mind conditioning is the villain to blame,” explained Yadav.

Yadav considers the changing scenario in the film industry, especially the influx of female filmmakers and technicians, as a positive sign.

Talking about how men are getting sensitised courtesy the #MeToo Movement, she said: “Since shaming the victim is not there anymore, it is great to see how so many women who suffered for ages are finding their voice… It is a changing time. It is positive. But we have to be very responsible in this transformation, otherwise the whole movement can be derailed.”

“My husband (cinematographer Aseem Bajaj) who is also the producer of the film told me that no matter what we do, we practically cannot reach out to 190 countries at one go if a film releases in the theatres. And as filmmakers, our aim is to reach out to the maximum number of people.

“So it is only wise to accept the reality that people prefer to watch films on OTT platforms like Netflix rather than going to the theatres.”

As the film is set in Delhi and revolves around the generation gap between two people, the city played an important role in the narration.

“You see, the city itself has its own generation gap between old Delhi and New Delhi. So after hearing the story, when we decided to develop the script, we used the generational gap in a manner that fits the mode of the narration. Very interestingly, Chandni Chowk is a place that embraces people and celebrates inclusiveness.

“Though the place was crowded and I was concerned about the shoot logistically, the locals and my team were so good that we ended up making the film together,” she added. (IANS)