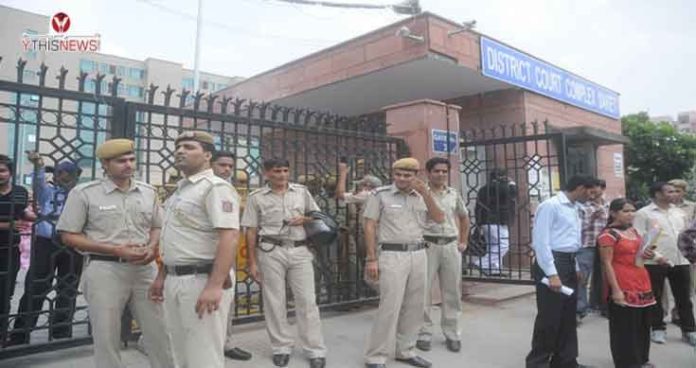 New Delhi–An accused in a snatching case committed suicide after jumping off the fifth floor of the Saket court complex here as he was being produced in court, a police officer said Tuesday.

The incident occurred at 4.30 p.m. when a police officer posted with Sunlight Colony police station informed the Police Control Room (PCR) that a man accused of snatching had jumped from the fifth floor in the Saket court premises while in police custody.

“The deceased was identified as Tayyab who was a resident of Shahdara. He was later taken to a nearby hospital where he was declared brought dead. He had been arrested in a snatching case in South Delhi,” Deputy Commissioner of Police Vijay Kumar said. (IANS)