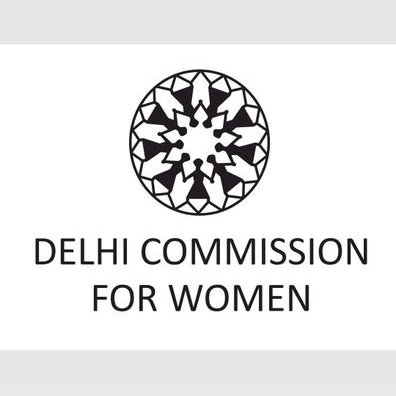 New Delhi– Six girls who were trafficked from Nepal and brought to Delhi were rescued by the Delhi Commission for Women (DCW), it said on Friday.

The girls, in the age group of 18 -25 who were trafficked to India on pretext of jobs in the Gulf countries, were rescued from a house in Bhalaswa in North-West Delhi.

The rescued girls told the Commission that the agent had promised them to pay Rs 1 lakh which they did not receive, adding that around 12 girls had left that house the day DCW conducted the raid.

“The rescue team found many visiting cards of a consultancy in New Friends Colony, printouts of passports, beer bottles and used condoms at the house,” DCW said.

The girls were taken to the Bhalaswa police station for recording their statements. They were shifted to shelter home Nirmal Chhaya in the capital.

However, DCW alleged that the police initially did not register the case saying the statements were in Nepalese.

DCW Chief Swati Maliwal has issued a notice to SHO Bhalaswa seeking a copy of the FIR as well as reasons for not registering statements in the matter.

“The laid-back attitude of Delhi Police does not help the women’s causes and will eventually lead to increase in such cases in the city. The Commission will work with the police to curb trafficking in the city,” Maliwal said. (IANS)