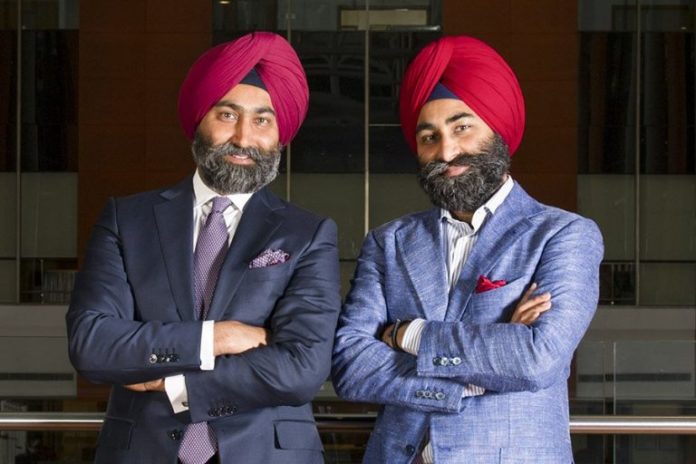 New Delhi–The Singh Bros — Malvinder Mohan Singh (MMS) and Shivinder Mohan Singh (SMS) — were the key forces behind the Rs 3,000 crore Religare Group fraud, stripping Religare Finvest Ltd (RFL) and their other group companies through a carefully-crafted system of loans to various companies, which were diverted to other intermediary firms the duo controlled.

The original loans were made to various companies like Tara Alloys Ltd, Gurudev Financial Services Pvt Ltd, Annies Apparel Pvt Ltd, and some others — all of which have been found to be clearly connected and acting as one economic unit while internal inquiries point to the fact that they are controlled by N.K. Ghoshal, the Singh brothers’ stockbroker.

All these companies admitted to further transferring the loan amounts received from RFL to other intermediary companies, allegedly at the behest of RFL to enable a repayment of loans obtained from it by other third parties, within hours of the receipt of the loan amounts.

Some of these intermediaries have been identified as:

Platinum Infrastructure Pvt. Ltd. It is believed on the basis of internal inquiries that Platinum is eventually controlled by SMS and MMS. Platinum admits that its bank accounts statements reveal that a sum of Rs 109.30 crore was received by it, but, the said funds were transferred from its account to another entity known as Prius Real Estate Ltd. Prius Real Estate is also understood to be an entity controlled by SMS and MMS.

Modland Wears Pvt Ltd. It is believed on the basis of internal investigations that Modland is an entity controlled by SMS and MMS. Modland admitted receipt of money and alleged that it was a mere disbursement vehicle through which the RFL chose to advance monies for its intended recipients. The limited benefit that augured to Modland and the reason as to why it agreed to become a vehicle in the actions of RFL was that a small interest arbitrage was promised to it to act as a disbursement vehicle.

Upon receipt of the instruction from RFL/Religare Enterprises Ltd. (REL), the holding company of the RFL, the said amount was deployed by the respondent in the following manner at the specified interest rate:

The total amount of Rs 155,00,00,000 disbursed by RFL to the respondent was given to entities to enable them to repay their loans to RFL. (IANS)