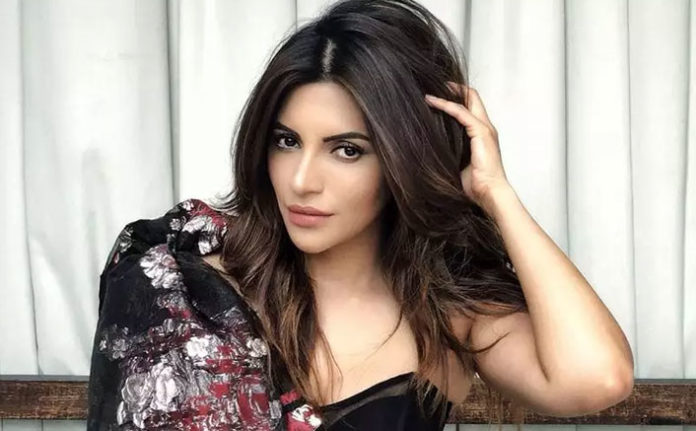 New Delhi– Shama Sikander has been very vocal about her battle with bipolar disorder and depression. Years after emerging victorious against her struggles, the actress describes the illness as a “pandemic”. She says that she doesn’t have words to describe how painful it was for her every moment over those five years, when she often felt she would die.

It was in 2016, when Shama, who rose to fame playing Pooja in the 2004 slice-of-life TV show “Yeh Meri Life Hai”, came out and spoke about her struggles.

“That is the darkest time anybody can ever have. That is like waking up with a pandemic almost every moment and minute of your life. You don’t know what’s going to happen, you are so uncertain. You don’t even have desires at that time. The saddest part is that you don’t have any hope. A desire is something that keeps a human being alive because if we lose all desires then you don’t know the purpose of your life,” Shama told IANS.

“Depression or bipolar are mental situations where you tend to lose hope and desires and that is the darkest space any human being can ever be in,” she said, adding: “I don’t think there is anything sadder than that. It’s the worse a human being can go through and if you survive that you can survive anything, any pandemic.”

Shama calls it her “new birth”, after recovering from the illness: “But maybe I was stronger than I felt I was, and that attitude of mine has brought me back to life and has given me a purpose. There is immense light after darkness. This is a new birth for me.”

“I died for five years every day thinking that I am going to die and I should die, and there is probably nothing for me to look forward to. So, I want to tell people who might feel vulnerable and helpless that you will find the light. You just have to hang in there,” she said.

She says that the reason behind mental illness still being considered a taboo is society’s conditioning. “It is our conditioning problems. We have a lot of do’s and don’ts and sharing your actual life with another person comes in don’ts most of the time. People are so scared,” Shama told IANS.

Shama says not many dare to come out and speak the truth.

“From my childhood, I remember I was very honest. I would reveal whatever I went through in life and was never ashamed of it. People would shame you, they would make you feel bad, ashamed, and guilty for being right because they themselves have been living their lives with all the lies. Not many people have the courage to speak the truth to themselves, forget about others,” she declared.

She went on: “The society is the one which ruins it all. To be a part of a society or a herd you want to just pretend to be like them and obviously being honest means standing alone, and that is scary. People who have problems sharing their problems can end up with mental illness because you’ve suppressed that energy so much that now it is becoming an illness inside you.” (IANS)