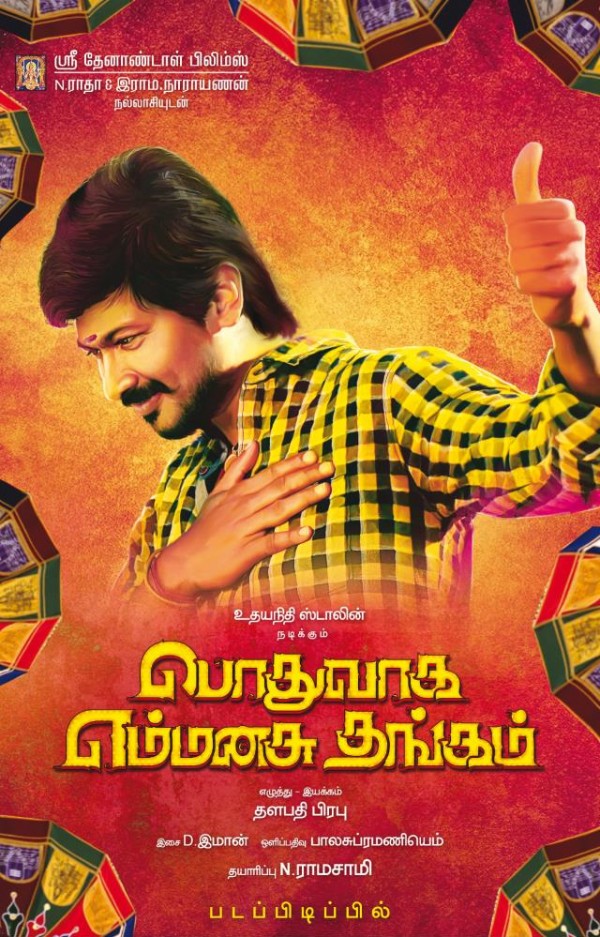 There’s a mad rush for release on August 11 following the postponement of Ajith Kumar’s highly anticipated Tamil actioner “Vivegam” from August 10 to August 24.

“The postponement of ‘Vivegam’ has come as a big blow for other films. Due to the major shuffle in the release of ‘Vivegam’, films that were long due for release are aiming for August 11 as it gives them five days’ window keeping in mind the holiday on Independence Day,” trade analyst Trinath told IANS.

While “Podhuvaga Emmanasu Thangam”, “Thappu Thanda”, “Maayavan”, “Kurangu Bommai” and “Naan Aanaiyitaal” have officially confirmed they are hitting the screens on August 11, “Magalir Mattum” and “Sathya” are yet to make an official announcement.

The industry grapevine is that Dhanush’s “VIP 2” might also join the August 11 race.

The official release date of “VIP 2” will be announced on Tuesday at 7 p.m.

“The Tamil version of ‘VIP 2′ is likely to release on August 11. The Hindi and Telugu versions might release a week later on August 18,” Trinath said. (IANS)