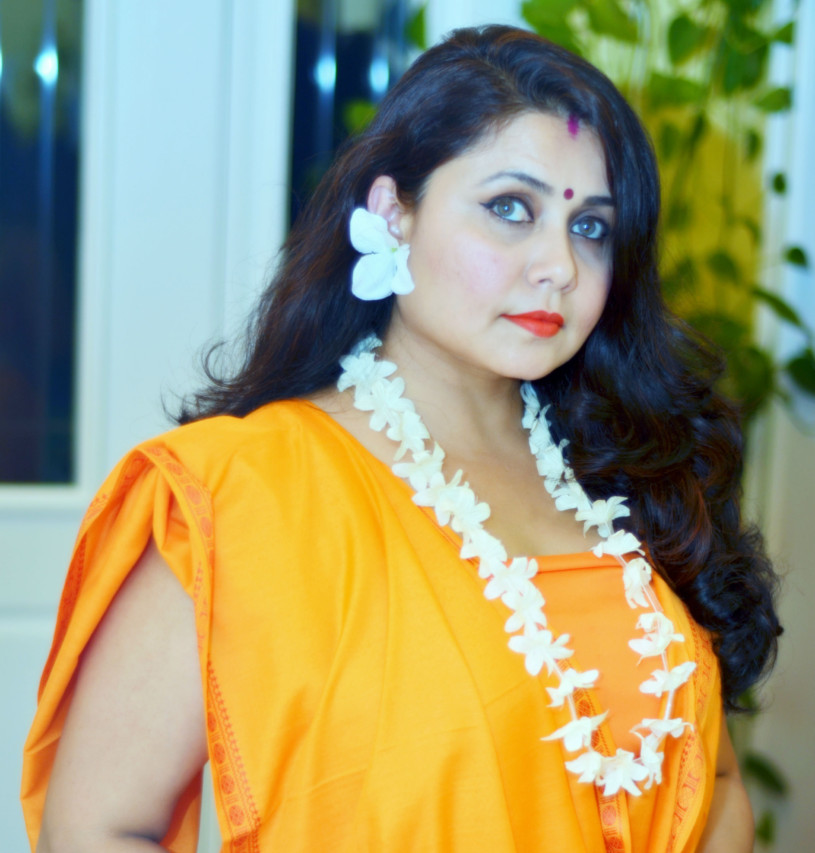 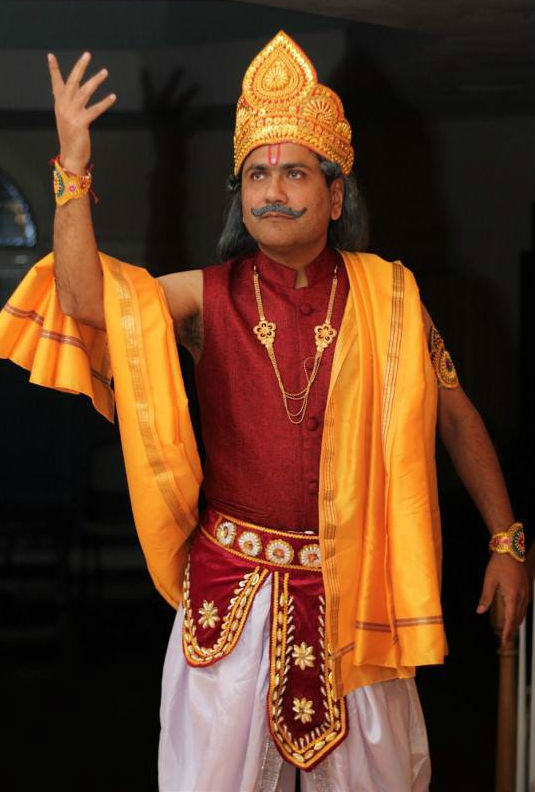 BELMONT, MA– Stage Ensemble Theater Unit, known as SETU among the theater community in Greater Boston, is staging epic Ramayan play this weekend in Belmont, MA. The play is directed by Subrata Das. In the past, SETU has produced and staged plays like Mahabharata and Shahjahan.

“Ramayan brings lifestyle props that you get to see only in Broadway productions or movies. See the King of birds, Jatayu come alive on stage,” says Dhanashree Ramachandran, a member of SETU and one of the actors in Ramayana.

Ramachandran said that 12 of SETU’s committed artists have written the script of this play, which is written in English.

“Costumes of Ramayan are specially designed to bring an authentic expression of the time to you. Made in India, Ramayan costumes set new standards for universal aesthetics,” Ramachandran said.

She said Ramayan is portrayal of an epic from a humanistic angle.

“For the SETU team, humanistic is not just looking at the epic from a human angle but actually living the epic as humans since the avatar of Lord Ram was a human avatar,” Ramachandran said. “This thousands of years old epic calls for elevated levels of understanding of dharma and values even today.”

She said dances have been an integral part of SETU productions and continuing the tradition of originally choreographed dances, Ramayan brings a melodious treat for the audience.

“Epics like Ramayan are intricately woven in the fabric of social and cultural fabric of India. This is a great opportunity to take a look at Ramayan for what it means today,” Ramachandran said. “Ramayan is definitely something you must enjoy with your family and friends.”