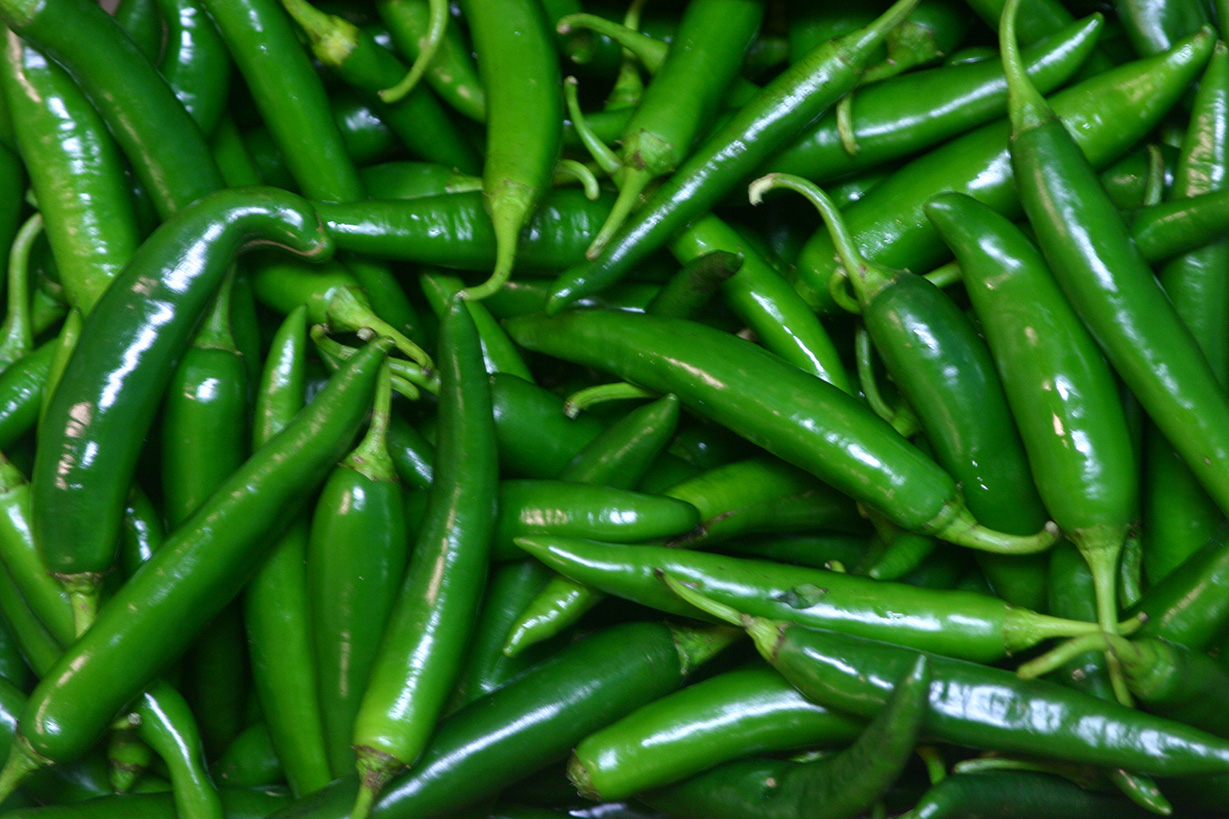 WASHINGTON–Good news for the lovers of hot dishes! Adding chilli peppers in diet can contribute to a longer life, a new study by the American Heart Association (AHA) has found.

According to Fox News , the American Heart Association presented their first research report on Monday (local time) at a virtual conference, “Scientific Sessions 2020”, during which it shared the findings that the consumption of chilli could help people live longer.

Chillies are one of the most common ingredients used in cooking. The red chillies tend to have many regulating properties that give proof of their idealness among various spices. Despite the assemblage of hot flavour, aroma and taste that we get from chillies in our dishes, there are a lot of incredible health benefits too.

People could have longer life spans if they consume chilli pepper regularly as the fruit contains anti-inflammatory, antioxidant, anti-cancer and blood-glucose regulating properties. These factors play a role in reducing a person’s risk of dying from cardiovascular disease or cancer, according to the AHA.

Although researchers have earlier determined the fact that people who consume chilli pepper have lower risks of dying from cardiovascular disease or cancer, it could not be determined unquestionably that it solely contributes to prolonging life.

“We were surprised to find that in these previously published studies, regular consumption of chilli pepper was associated with an overall risk reduction of CVD (Cardiovascular Disease) and cancer mortality. It highlights that dietary factors may play an important role in overall health. More research, especially evidence from randomised controlled studies, is needed to confirm these preliminary findings,” said the report’s senior author Dr Bo Xu to Fox News. (ANI)