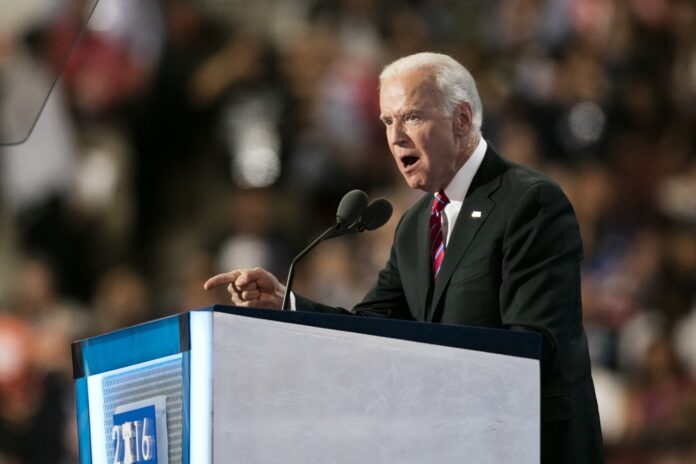 Dharamsala– The democratically elected leader of the Tibetan people, Lobsang Sangay on Thursday expressed hope that the new US administration under the leadership of President Joe Biden, will continue America’s steadfast support for Tibet and the Tibetan people.

He made the remarks while congratulating Biden and Kamala Harris on being sworn in as the 46th President and 49th Vice President of the US.

“On behalf of the Central Tibetan Administration and the Tibetan people, I would like to congratulate you on your inauguration as the 46th President of the United States of America,” Sangay said in a congratulatory message.

“For decades now, the US has supported the Tibet cause on various fronts, and we are always grateful to the US and its people.

“However, today the concern no longer remains only for the Tibetan people; instead, today the concern is for the global democracy and the universal ideals that have come under threat from authoritarian regime such as China,” he said.

Sangay welcomed President Biden’s message of hope, unity, and democracy in his inaugural speech and said: “I genuinely admire your decades of service to the nation, and your victory is an affirmation of the trust people of the United States places in you and the values that you stand for… My sincerest congratulations and wishes on a successful term.”

Regarding Harris, Sangay said her ascension to America’s second-highest office as the first woman and the first woman of colour is pathbreaking and her becoming the highest-ranking woman in the history of American government marks a new era for women in global politics and leadership.

He also referenced Harris’ Indian heritage, adding that it was a matter of immense pride and inspiration for Indians across the world.

“As you work towards the imminent challenges of restoring human rights, equality and climate change around the world, we hope that you will lend your pivotal voice to the just cause of Tibet and further strengthen decades-long US-Tibet ties,” he added. (IANS)