BURLINGTON, MA– What began as a small, volunteer-run group in 1996 has now grown into a well-respected regional domestic violence prevention agency. During the first six of this year alone, Saheli helped 67 women who were suffering from domestic violence. On Oct. 28, Saheli, which celebrates its 20th anniversary this year, will receive the Best Non-Profit Organization Award at New England Choice Awards gala at Westin Hotel in Waltham, MA.

“We feel thankful for the community support that allowed us to do this very important work knowing that men and women believe and trust us,” said Gouri Banerjee, co-founder and president of Saheli. “Somewhat bewildered how we lasted 20 years without quarreling and fighting with each other and being so respectful to our team. Very hopeful that we have so much more to do and are counting on young South Asians to help us on the journey to a healthy society.”

Saheli is the only South Asian domestic violence response and prevention agency in Massachusetts. Run mostly by volunteers and a very small staff, the organization has helped thousands of women rebuild their lives and break the cycle of abuse for themselves, their children, and future generations.

“Dedicated advocates who have cultural knowledge and can speak multiple South Asian languages provide caring and compassionate help to many women in crisis,” said Banerjee of Saheli, whose team of volunteers will receive the award.

“We are seeing a spike in transnational wife and child abandonment in India as a means to secure quick and cheap divorce, illegal seizures of joint bank accounts, fraudulent transfers of property and homes, and also, unfortunately, South Asian children with significant behavioral issues in middle and high school due to family violence,” Banerjee said. 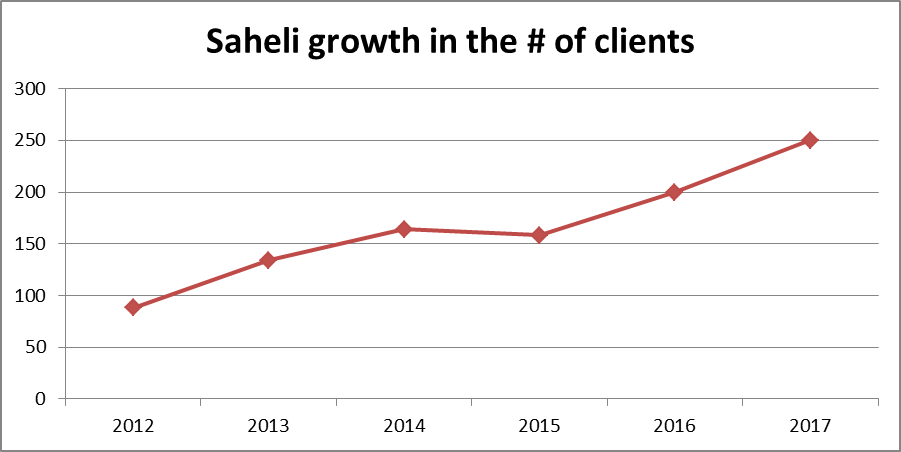 If You Missed Choice Awards Gala, You Can Watch Biographical Videos of the Winners Here

A Guide to the New England Choice Awards Gala on Friday