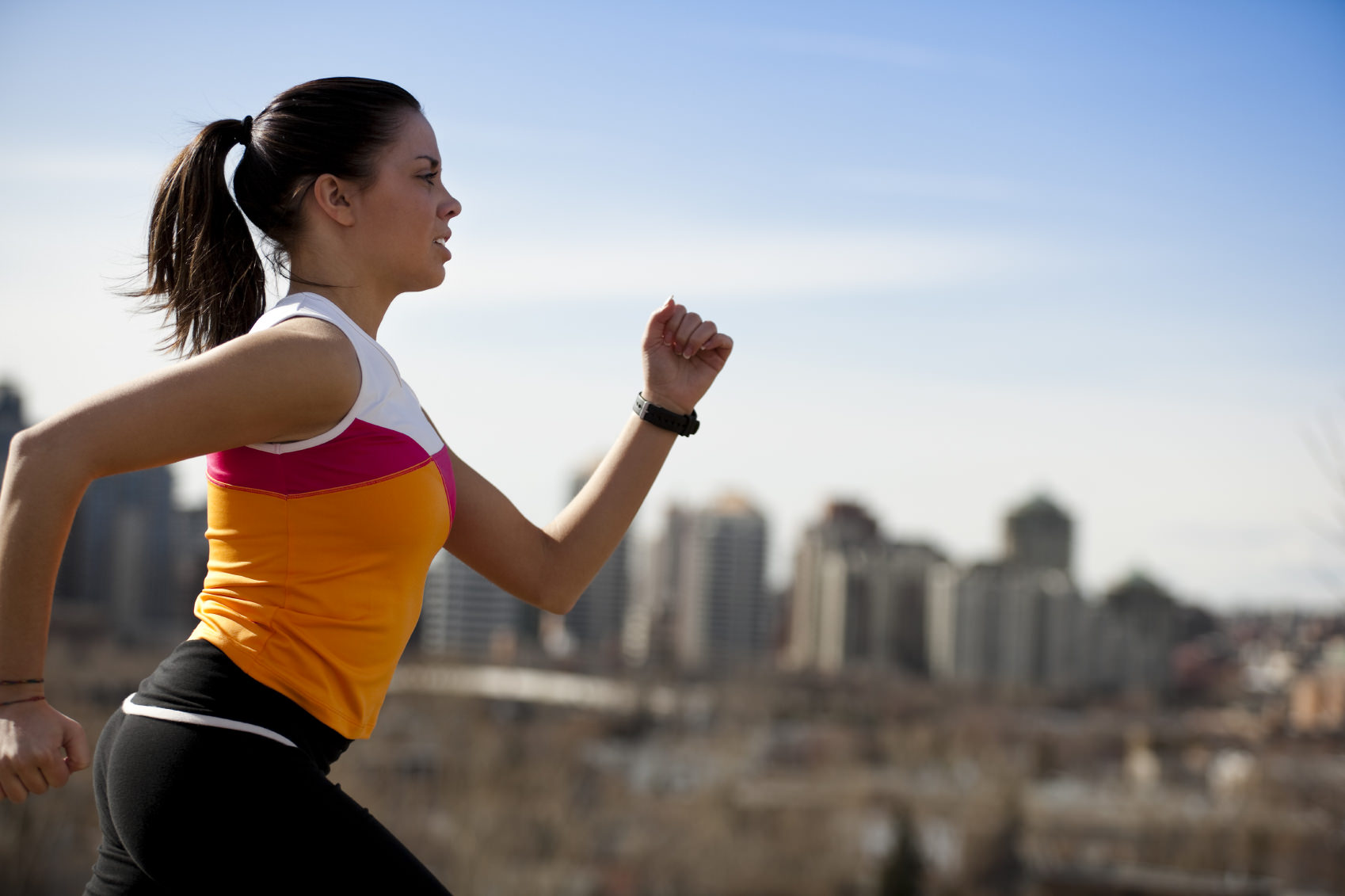 Bengaluru– Flagging it as a universal sport with no barriers, former Spanish woman tennis star Arantxa Sanchez Vicario on Thursday said running was the best forms of exercises for fitness.

“Running is one of the best forms of fitness and is a universal sport with no barriers,” Arantxa told reporters here as the ambassador of the coming Sunday’s TCS World 10K international marathon in this tech hub.

On her maiden visit to Bengaluru, the 47-year-old former world number 1 said she remained connected to sport by associating with events like the TCS marathon, being organised since a decade by India’s IT bellwether Tata Consultancy Services.

She was also crowned ‘World Champion’ by the International Tennis Federation in 1994.

Known for her tenacity and never-say-die attitude, the Spanish legend said anyone could run, while even families could run together.

“I believe the acceptance for running in Bengaluru through the TCS World 10K has gotten bigger and bigger every year,” she said.

About 25,000 runners, including international track and field athletes, have registered to run in the 12th edition of the marathon.

Organised along with Procam International, the race is being held in the garden city since 2011 to promote a healthy and active lifestyle with the focus on a fit workforce.

“I am sure the runners are geared up to give their best and have fun too. I wish all the participants and look forward to experiencing the energy and excitement on race day,” Arantxa said.

At 17, Arantxa reached the 1989 French Open final, facing then world number 1 and two-time defending champion Steffi Graf of Germany. She stunned everyone by beating the German champion to win her first Grand Slam, becoming the youngest player ever to win the French Open.

“Playing against Steffi in the final, who was World number 1 and had not lost in a long time, I had nothing to lose, but after I won, people expected me to win every event I played in,” recalled Arantxa.

The French Open win made Arantxa a trailblazer as she also became the first Spanish woman to win a Grand Slam.

“That victory, in a way, changed how people pursued women’s tennis because up until then, it was perceived as a men’s sport in Spain,” she added.

Summing up her illustrious career, Arantxa said she was happy to have played in the era that she did.

On the 2019 championship prospects at Roland Garros, Arantxa said Romanian Simona Halep would be one of the favourites to win the women’s title.

“Rafa (Rafael Nadal) will be the favourite, but Novak Djokovic is also doing well and then we have Federer making a comeback, so it’s going to be a very interesting contest,” said the former champion of the men’s field at the upcoming French Open. (IANS)