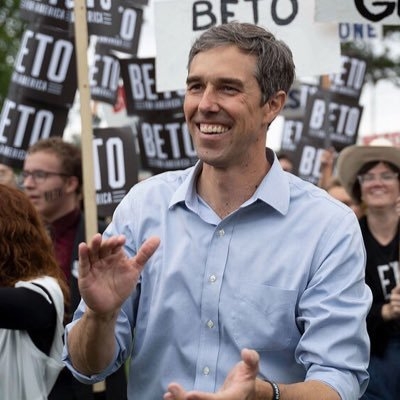 Houston– Republican Governor Greg Abbott and Democrat star Beto O’Rourke were projected to have easily won their respective party’s gubernatorial primary in Texas, which on Tuesday held the first primary of the US 2022 midterm election season.

“This is stage one of what will be a tremendous battle as we go forward to Nov 8,” Abbott said in a campaign speech in El Paso last week.

During the primary campaign, Abbott touted the state’s economy under his leadership while slamming O’Rourke on his left-leaning climate change positions, catering to the fossil fuels industry seen as the state’s lifeline.

Meanwhile, O’Rourke blasted the governor for the failures of the state energy grid last winter, which claimed at least 246 lives and resulted in enormous economic damage in the state.

“I think the one big race here in Texas is going to be for governor. That is a huge race because it is very political, red, blue. It’s time for change,” Michael Martinez, a San Antonio voter, told Xinhua earlier on Tuesday.

The state’s races for major state positions also include lieutenant governor, state attorney general and others. Furthermore, Texan voters will choose each party’s candidates to face off in November for district-based congressional and legislative offices, which will offer clues about where the US midterm cycle is headed.

According to local media reports, Texas is an open primary state, which means voters do not register as members of a particular political party. Instead, they can cast a ballot in either party’s primary election, though not both. (IANS)