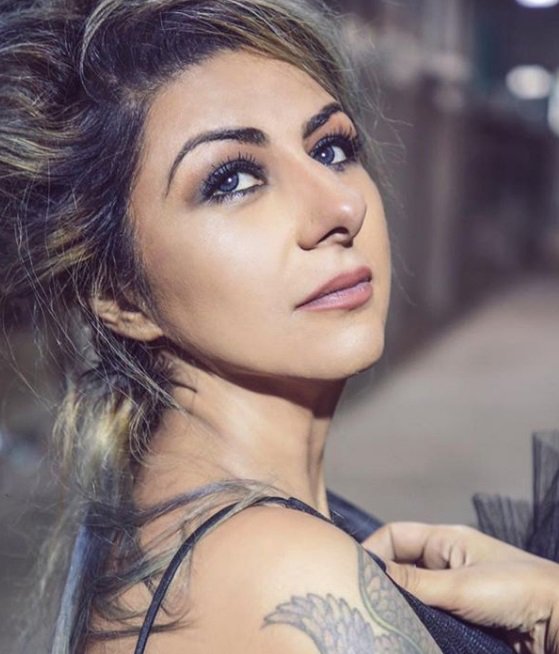 Varanasi–A case has been registered against rapper Hard Kaur under various sections of the Indian Penal Code including sedition for her posts against Uttar Pradesh Chief Minister Yogi Adityanath and RSS chief Mohan Bhagwat.

The complaint was filed in Varanasi by lawyer Shashank Shekhar under IPC Sections 124A (sedition), 153 (promoting enmity between different groups on ground of religion), 500 (defamation) and 505 (intent to incite), and Section 66 of the IT Act.

Hard Kaur, in her Facebook and Instagram pages, had put up posts with “derogatory comments” against Yogi Adityanath. She blamed the RSS for police officer Hemant Karkare’s death in the 26/11 Mumbai terror attack.

The investigation in the case has been handed over to the Crime Branch’s Surveillance Cell.

Hard Kaur, whose real name is Taran Kaur Dhillon, is a Punjabi and Hindi rap singer and has sung in several Bollywood films. (IANS)