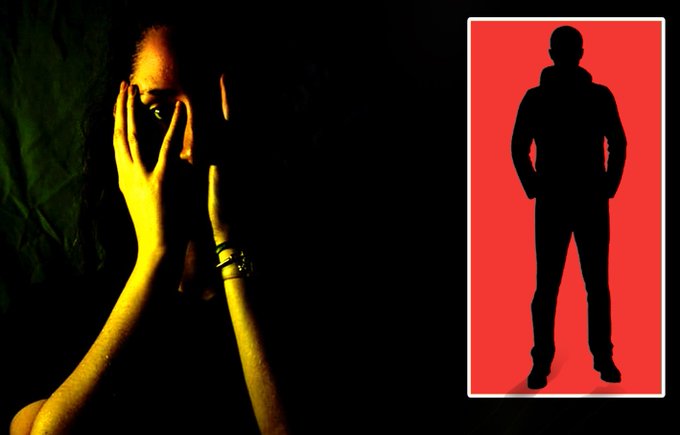 New Delhi– The national capital in one year has witnessed an around five per cent rise in the incidents of murder and rape till November 15, the National Crime Record Bureau (NCRB) data suggested.

According to the data, the city police recorded 459 cases of murder till November 15 this year which were 439 in 2018 during the same period.

Both the crimes come under ‘heinous’ category which is raising questions over the police department as earlier in 2017, when the Bureau had declared Delhi as ‘Crime Capital’ then Commissioner of Police Amulya Patnaik blamed the online FIR system for it.

“In online free FIR registration system people file their complaints from home via internet which doesn’t cost any penny to them. Moreover, maximum number of such cases belong to heist and vehicle theft,” the top cop had said in a reply before the Parliament.

According to the data released by the Delhi Police, a total 283 murder cases were registered in the capital till July 15 this year, while this number was 250 in 2018. It means the murder incidents soared up to 13 per cent this year.

The Delhi Police are not only failing to curb the crime but are also behind in solving such cases. For instance, a 55-year-old woman was shot dead inside her car on September 16 in Madhu Vihar area.

The incident took place near to the office of Deputy Commissioner of Police Jashmeet Singh.

Despite having clear CCTV footage of the murderers, the police could not arrest them so far.

“Though, cases are not being cracked but we are catching arms everyday. Don’t know why murder cases are increasing despite recovering arms in such huge quantity,” a senior police official said requesting anonymity.

Moreover, the vehicle theft incidents have also increased in past one year. According to the data, a total 40,073 cases of vehicle theft were registered till November 15, 2018 while this year in the same period the number soared to 40,736. (IANS)