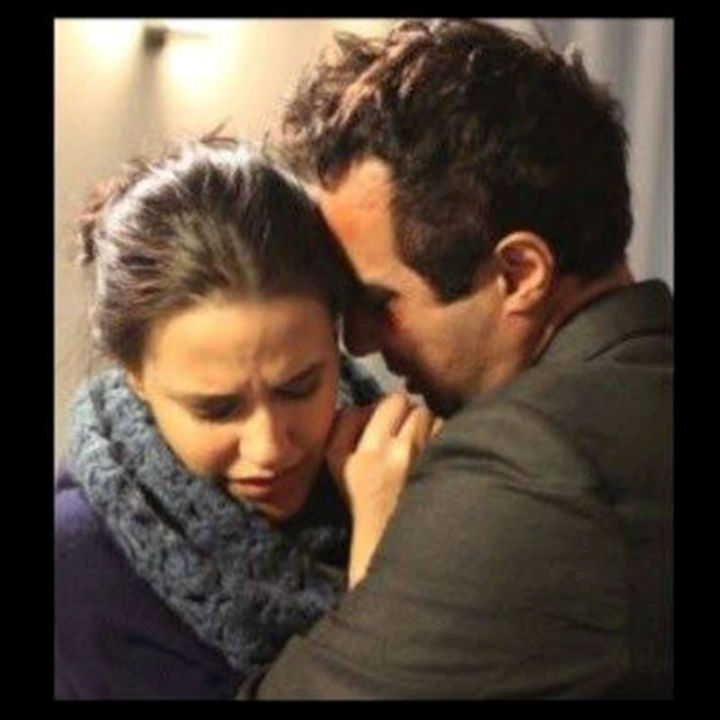 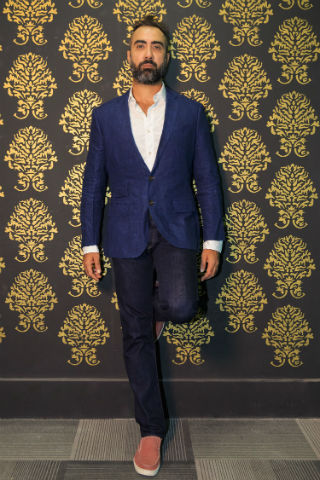 Directed by Munish Bhardwaj, the film, which also stars Neha Dhupia, will be premiered at the film festival in New York on May 10, a statement said.

“I am glad NYIFF is premiering ‘Moh Maya Money’. I personally have loved every minute with Munish’s superb direction and Neha’s amazing performance. Munish has managed a unique take on a story that all of us can relate to and it makes the film all the more exciting,” Ranvir said.

The film is an interesting take on a couple caught in the greed of our times and whose life spirals out of control.

What next for Ranvir after “Moh Maya Money”?

“Next in the pipeline are three films and a web series. But as of now, I am looking forward to the NYIFF premiere of ‘Moh Maya Money’,” he said.