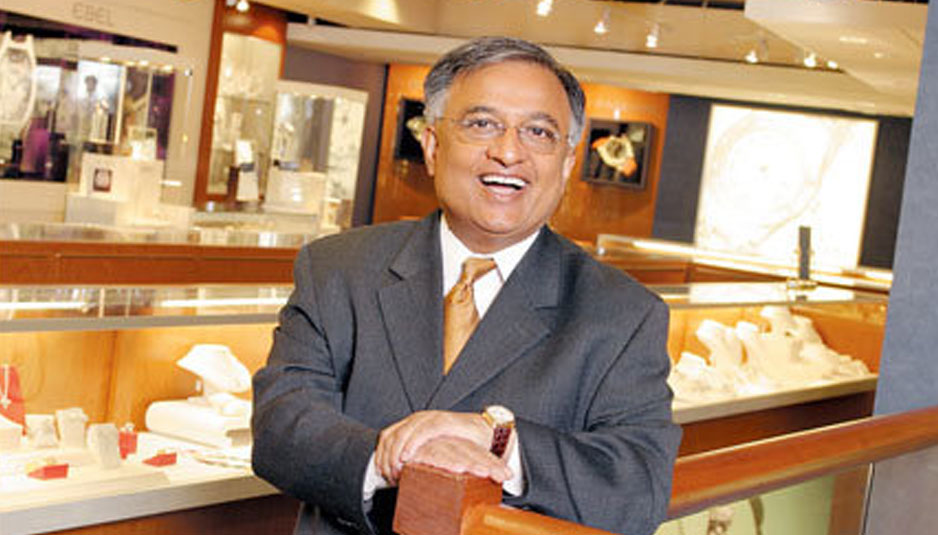 BOSTON – Raman Handa, the former owner of a well-known Boston jewelry chain Alpha Omega Jewelers, has been released on $1.2 million bond and is scheduled to appear in the U.S. District Court in Boston again on March 16.

“Although Handa appeared yesterday (March 7) in U.S. District Court in Boston for his initial appearance, his lawyer asked for a continuance, so Handa did not enter a plea,” Liz McCarthy, public affairs specialist at the U.S. Attorney’s Office for the District of Massachusetts, told INDIA New England News.

She said Handa’s next hearing is scheduled for March 16 before Magistrate Judge Marianne Bowler.

Handa, 67, was arrested on Feb 21, at Los Angeles International Airport as he returned to the United States from India, where he had been living for almost 10 years, following a scheme to defraud the company’s former lenders.

According to the indictment, Handa was the owner of Alpha Omega Jewelers, a luxury watch and fine jewelry retailer in the Boston area. From May 2007 to December 2007, Alpha Omega experienced severe financial troubles, and had difficulty keeping current with loans it had with several banks. As part of the scheme to defraud Alpha Omega’s lenders and to obtain additional loans, Handa allegedly fabricated inventory on reports that were submitted to the banks. These reports were used by the banks to calculate the credit limit for Alpha Omega, and included inventory such as luxury watches and high-end items from Indian jewelry vendors, that Alpha Omega never in fact possessed.

On Dec. 15, 2007, Handa and his family abruptly left the United States. After discovering Handa’s departure, Alpha Omega’s lender took control of the company and conducted a detailed review of Alpha Omega’s inventory. According to the indictment, the review revealed over $7 million dollars in missing or unaccounted for inventory.

The charge of wire fraud provides for a sentence of no greater than 20 years in prison, three years supervised release and a fine of $250,000 on each count. Actual sentences for federal crimes are typically less than the maximum penalties. Sentences are imposed by a federal district court judge based upon the U.S. Sentencing Guidelines and other statutory factors.