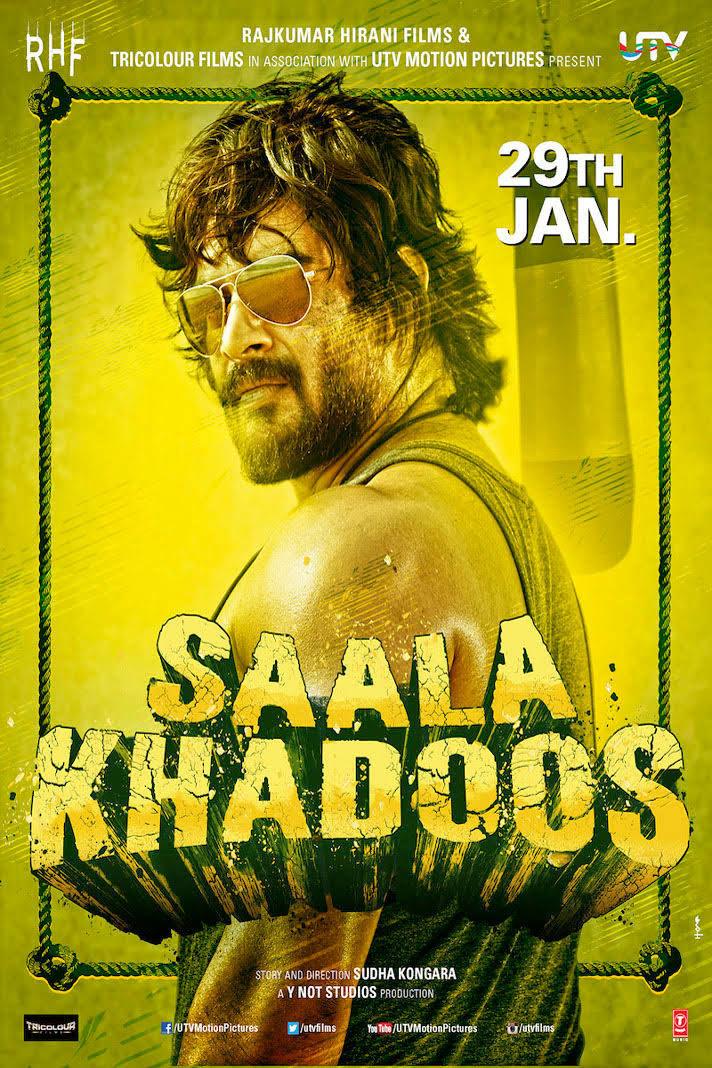 ” and “PK”, says he is “nervous” and “excited” about his upcoming production venture “Saala Khadoos”.

“’Saala Khadoos’ is my first home production and it being my first venture, I’m equally nervous and excited. However, it’s been a wonderful journey,” Hirani, who has produced the film under his banner Rajkumar Hirani Films, said in a statement.

Written and directed by Sudha Kongara, the film stars R. Madhavan and newcomer Ritika Singh, who is a real life boxer.

“Saala Khadoos” revolves around a coach – played by Madhavan – who is relentlessly pushing his protege – essayed by Ritika – to overcome obstacles and achieve her boxing goals.

The film will release on January 29.