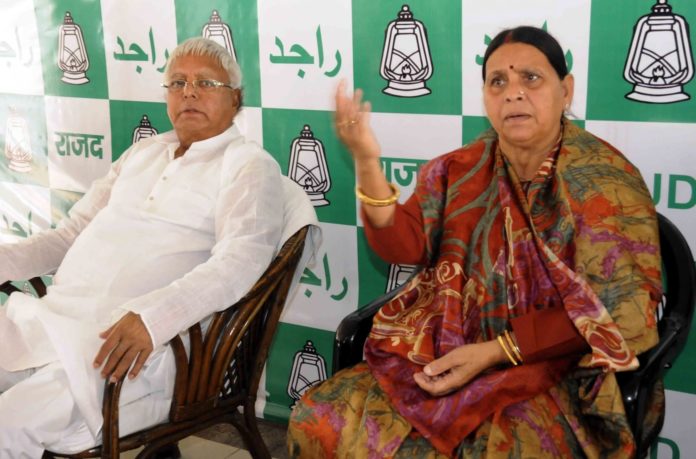 She met Lalu Prasad after getting special permission from the jail administration. As per jail manuals, only three persons can meet Lalu Prasad every Saturday.

She arrived in Ranchi along with her daughter Misa Bharti on Monday. Both met Jharkhand Chief Minister Hemant Soren at the state secretariat and later went to the paying ward of RIMS to meet Lalu Prasad.

Lalu Prasad is serving up to 14 years in jail for his involvement in fodder scam. He was convicted and awarded punishment in four fodder scam cases.

Lalu Prasad is in the paying ward of RIMS since August 2018. Rabri Devi did not meet him in the last one-and-a-half years despite the fact Lalu Prasad is suffering from different ailments.

She did not speak to mediapersons after the meeting.

It is learnt that she discussed political and family issues related to the divorce of their elder son Tej Pratap Yadav. (IANS)