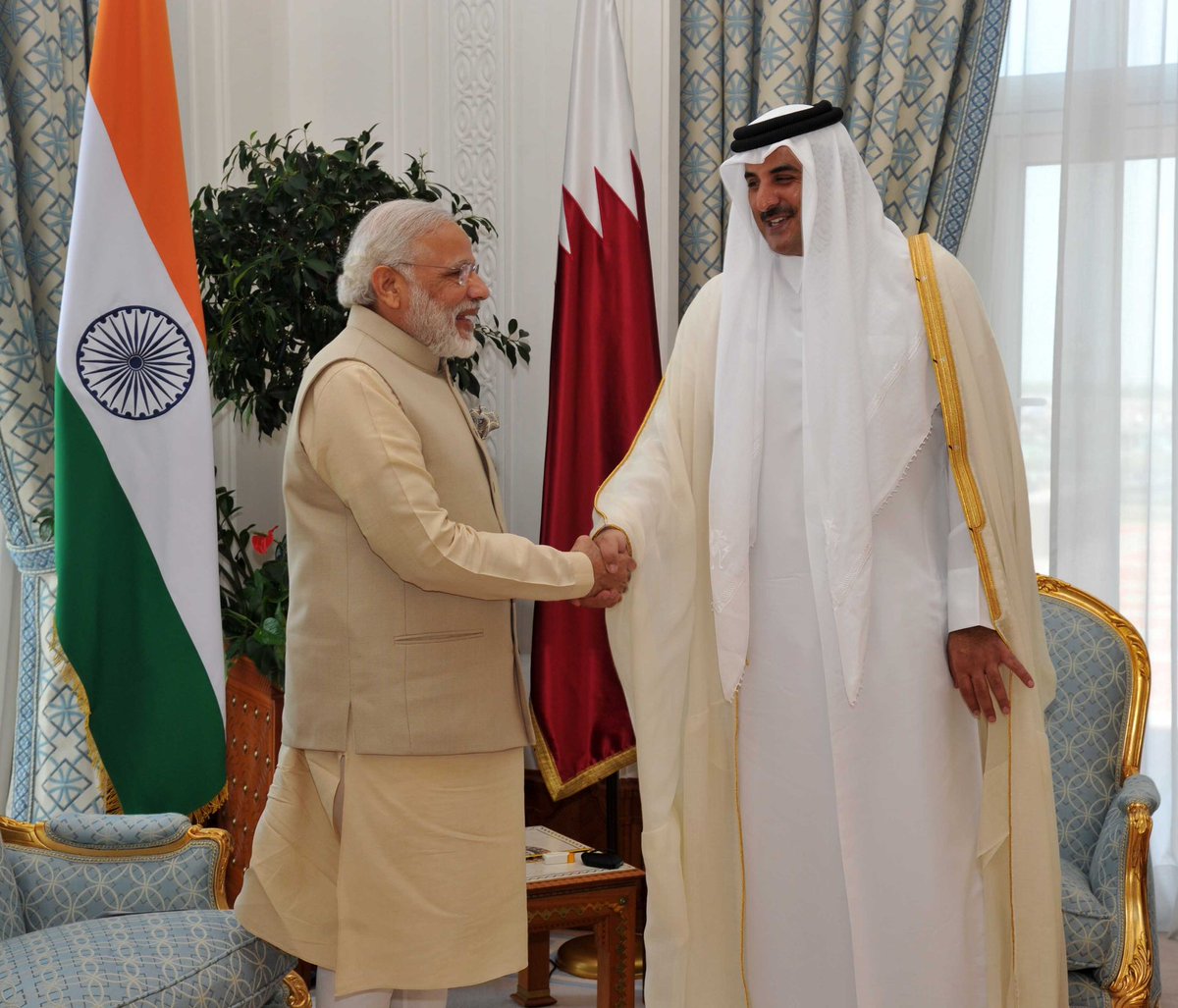 The prisoners were released on Monday, a day after Modi was in Doha where he met Emir of Qatar Sheikh Tamim bin Hamad Al-Thani. The release is part of an annual Ramadan tradition of granting pardons by the Qatar government.

“A special gesture to mark the start of a special month (Ramadan). The government of Qatar releases 23 prisoners, who will return home to India,” Modi tweeted on Tuesday.

“My deepest gratitude to the Emir of Qatar for the gesture,” he wrote from the US.

During his five-nation six-day sojourn, Modi has already visited Afghanistan, Qatar and Switzerland. He is also scheduled to visit Mexico.

India’s External Affairs Minister Sushma Swaraj also expressed her gratitude to Qatar. “Thank you Qatar. Thanks for releasing 23 Indian prisoners on the request of (the) prime minister.”