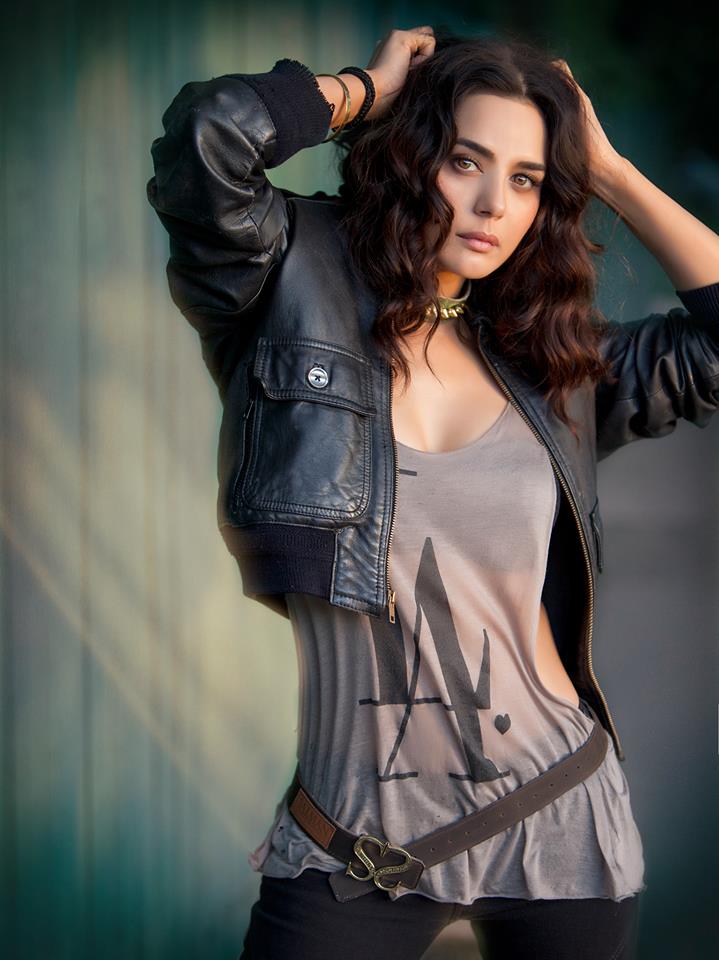 New Delhi–With veteran actor Kabir Bedi congratulating Preity Zinta on her marriage, social media was abuzz with reports that the Bollywood actress has already said “I do” to her American beau Gene Goodenough in a hush-hush ceremony in Los Angeles.

The virtual world had a flood of speculations that the “Kal Ho Naa Ho” star had exchanged wedding vows with Goodenough on Monday night (Tuesday morning in India). There is also news that Preity’s close friends — fashion designer and stylist Surily Goel and Sussanne Khan — were part of the secret ceremony.

Sussanne, the estranged wife of Bollywood star Hrithik Roshan, also shared a photograph with Surily on Instagram, and captioned it as: “Calif Sunday with my @surilydpgoel Sunshine and a vintage car. #cityofangels #LA #dreamcatcher.”

However, there was no direct mention of Preity’s wedding.

Sending the twitterati into a tizzy, Kabir Bedi tweeted: “Huge congrats my friend @realpreityzinta on your marriage to Gene in Los Angeles, City of Angels. Blessings!”

A user posted: “Finally #PreityZinta married a Goodenough Gene!”, while another shared: “Actress Preity Zinta gets married to Gene Goodenough – so will she now have the epic name Preity Goodenough?”.

With no confirmation on the union from both the parties, it seems the marriage gossip is not leaving Preity’s side.

Last year, there were reports that the “Soldier” actress will be marrying Goodenough in January, and then around Valentine’s Day. But she had declined the reports, saying that she is fed up with all the speculation about her personal life.

Now, an official statement from the actress is awaited, while rumours still continue that her nuptials will take place in April.