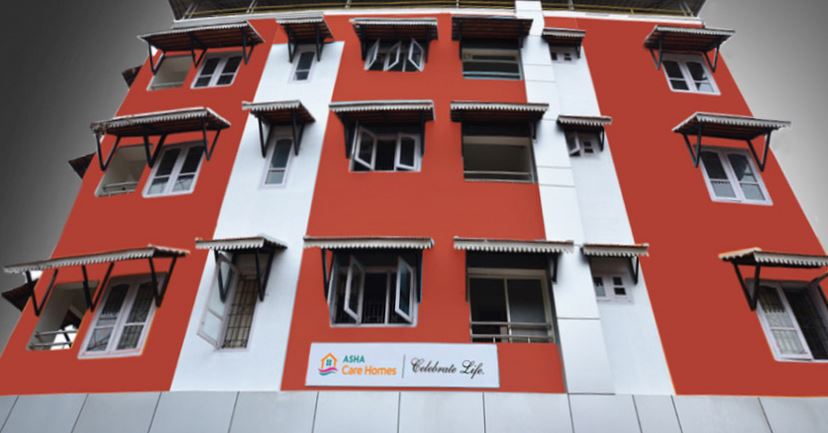 Thiruvananthapuram–Old age homes for the cash-rich have been around in some Indian cities for quite a while, but the concept has only now arrived in Kerala, a state where those over 60 make up 12.6 per cent of of the population. The national average is 8.6 per cent.

Even though the state has around 50 old age homes with bare minimum facilities run by various charitable organisations, the demand for state-of-the-art retirement homes appears to be driven by non-resident Keralites who want to ensure that their aged parents lead a stress-free life, as they wait in the departure lounge for their final journey.

One such old age home is operating at its full occupancy of 60 in central Kerala’s Karuchal town; two others are fast nearing completion, and one in the state capital that is all set to open has already attracted 19 confirmed bookings.

“We have got all the required licences and our home is now ready. Nineteen bookings have been made; in our first phase, we have space for 40 people. During the upcoming Onam season, we will have about nine people, all past 70, who wish to see what we offer and are booked for a week,” said M. Ayyappan, who recently retired as Chairman and Managing Director of mini ratna HLL Lifecare Ltd and who has set up Asha Care Homes — which he terms a “home away from home”.

“Also, as an introductory offer, we are giving a two-day free stay for prospective clients,” he added.

One reason why this appears to be a successful business model in Kerala is that the Department of Social Justice has estimated that by 2021, senior citizens will constitute around 20 per cent of the total population.

Kerala ranks first in terms of longevity, with men expected to live up to 72 and women up to 78 years. A survey by the United Nations Population Fund and Helpage India has shown that a fifth of the elderly population, especially women in Kerala, live all by themselves.

“We collect a refundable deposit (Rs 5.5 lakhs) from our inmates and it is returned the moment they decide to vacate our home. Besides that, we levy a very affordable monthly charge (Rs 30,000) for our services. We have round-the-clock, professionally-trained caregivers and our facilities include physiotherapy, ayurveda, a geriatric expert and also a full-fledged medical clinic.

“Before anyone is taken in, he or she has to undergo a medical check-up supervised by our medical board. The bookings we have so far received are just by word-of-mouth publicity,” Joseph told IANS.

Two similar retirement homes are coming up at Kochi and Kottayam — cities where a huge number of Keralite NRIs can afford near-luxury living for their parents. (IANS)