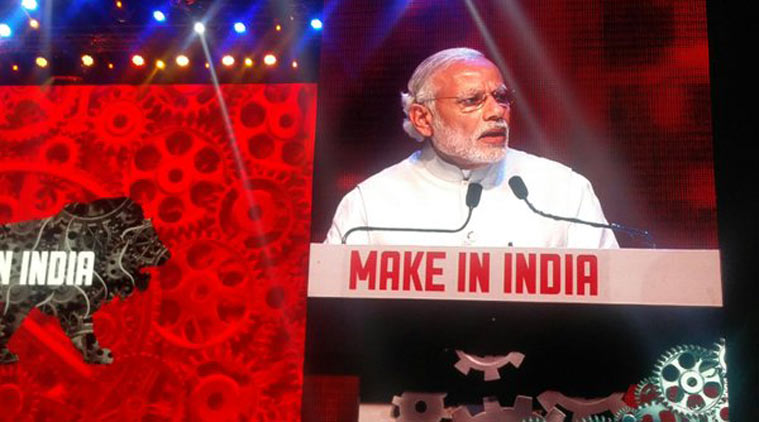 Ahmedabad — “PM Go Back” posters came up outside the BJP headquarters on the outskirts of Gandhinagar on Tuesday, ahead of Prime Minister Narendra Modi’s two-day visit to Gujarat.

Hours earlier, a group of youths from the Patel community late on Monday night claimed to have thrown eggs at the cavalcade of national BJP president Amit Shah.

Two videos appeared on social media showing half a dozen youngsters threatening and then pelting eggs at Shah’s cavalcade on its way to the Somnath temple.

“Amit Shah is going to Somnath by road and so we along with Patidar Anamat Adnolan Samiti (PAAS) convenor from Keshod will welcome him by (throwing) eggs at him. Jai Sardar,” youth showing eggs in their hands said in a video message that went viral on social media.

In another video, youth are found camping on the highway and shouting slogans against Amit Shah, calling him “General Dyer” and throwing eggs at the cavalcade.

Shah was on his way to the Somnath Temple ahead of Modi’s visit to the revered Hindu shrine.

Shah and his wife offered prayers at the temple on Tuesday morning.

Shah is likely to be at Somnath when Modi visits the temple on Wednesday morning to offer prayers. Both would then attend the meeting of Somnath Trust, chaired by former state Chief Minister Keshubhai Patel. They are members of Somnath Trust.

The Patel community has been demanding reservation in government jobs and educational institutions under the OBC category for over two years. The attack on the convoy of Amit Shah is seen as part of the series of protests organized by Patels.