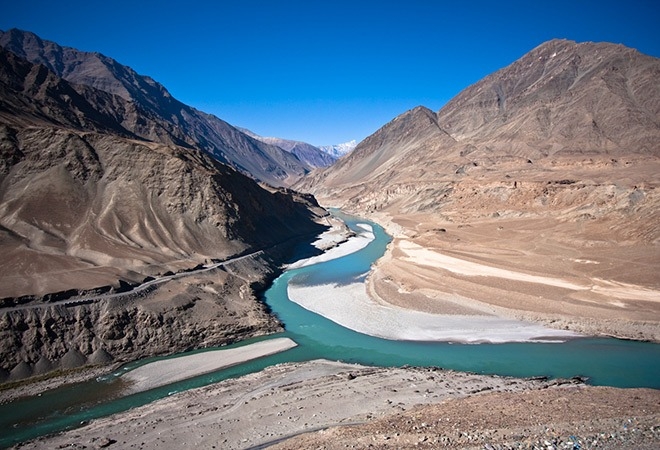 New Delhi– The Permanent Indus Commission – comprising members from both India and Pakistan – on the conclusion of its two-day meeting here on Tuesday, finalised its annual report for 2021-22 as per the provisions of the Indus Water Treaty, 1960.

A three-member Pakistani delegation was here since Sunday evening for the 118th annual meeting, within three months after the 117th meeting was held at Islamabad from March 1-3.

“We finalised our annual report for 2021-22 and signed it. It lists all the major achievements for this financial year. Also, we finalised and signed the minutes of this 118th meeting,” India’s Indus Commissioner Ashish Pal told IANS.

The two sides also planned for near future field tours and meetings, much of which were kept pending in view of the pandemic-induced lockdown and travel restrictions. “We reviewed the situation and planned for some meetings. The consensus was that there should be more frequent meetings,” Pal said.