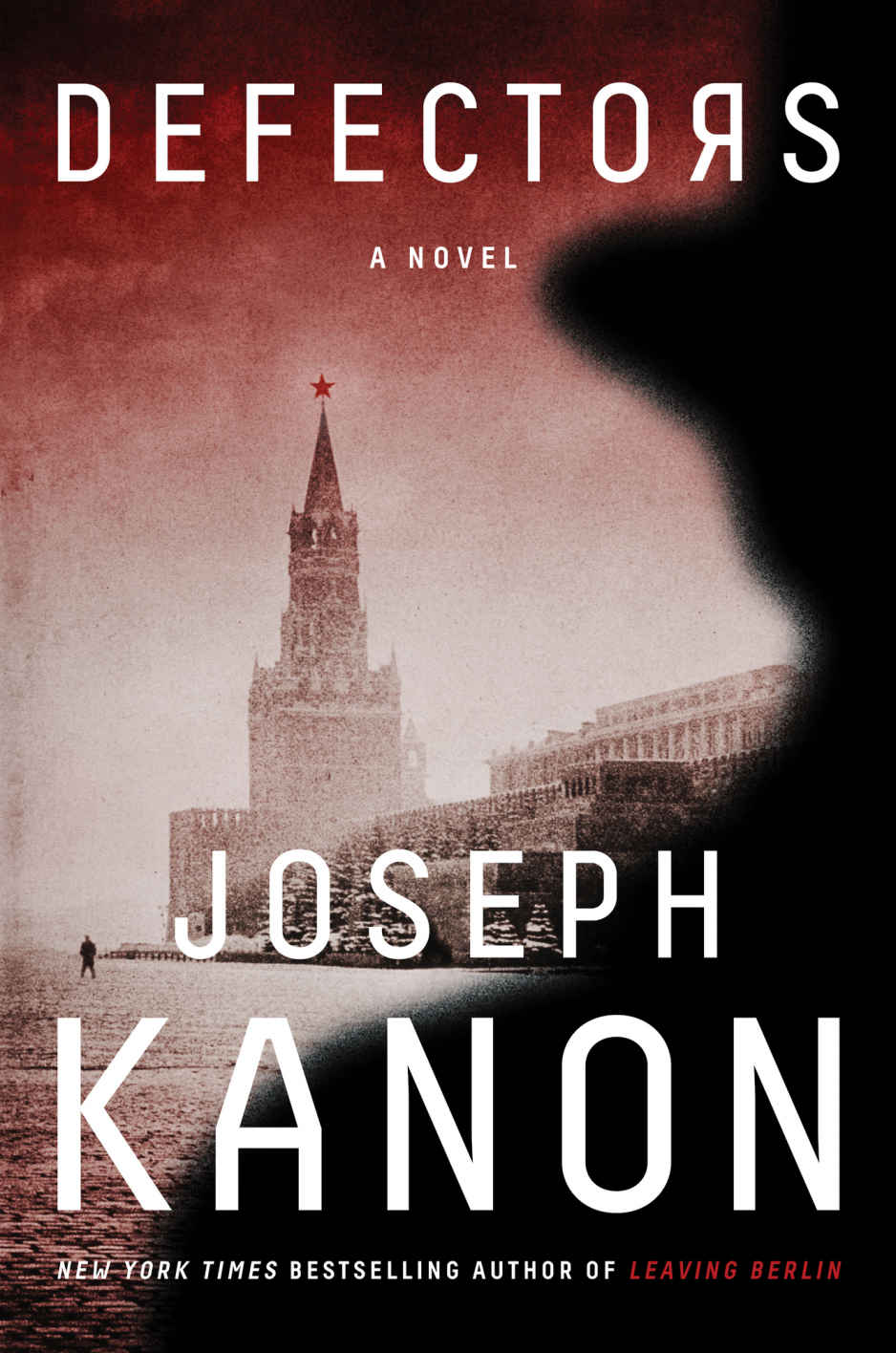 It may be the ultimate form of rejection of one’s origins, families and homeland, but can defection to the purported enemy represent an irreversible parting of ways? Can amends be made for it by a further betrayal? And can the “traitors”, who have specialised in deceiving everyone around them for years, ever give up their deception?

While there are no definite answers to these questions or even a standard pattern of responses, the very fact of asking them can embroil those curious in what legendary (and by some accounts, cracked) American spy-catcher James Jesus Angleton called the “wilderness of mirrors” where the truth can be — and frequently is — distorted, elusive and lethal.

And Joseph Kanon’s latest work fully captures this moral complexity and ambiguity — a staple of the espionage genre’s “stale beer” variant (against the more glamorous martini-flavoured aspect — for instance, the cinematic James Bond).

Set in Moscow in 1961, where Khrushchev is still in power and the ominous era of Stalin is not far in the past, it is the story of the strange and eventful reunion of two brothers from an elite American family where the elder turned their world upside-down by defecting to the USSR.

Over a decade after his flight, Frank Weeks, “the man who betrayed a generation”, has obtained permission from his KGB bosses to write and publish his memoirs — in the US no less. And in Moscow for final editing of the manuscript is his younger brother Simon.

Relations between the brothers are not the usual sibling rivalry or resentment — not only did Simon have to leave his State Department job after his brother’s bombshell (though rising high in the publishing industry), but his sister-in-law Joanne, who fled with Frank, was earlier his lover. And then, like his brother, he also had served in the secret services during World War II.

But as Simon arrives in drab, paranoid Moscow where every fitting can conceal a mike and every person may be keeping a tab on others, especially the rare foreigners, his brother, as charming and unpredictable as ever, has another bombshell — he wants to return home, trading all the information he has amassed for amnesty, resettlement help and protection from his former employers.

And Simon, who was always the follower and the nice boy, has landed himself in the role of arranging this — but as he tries to do so, he is confused as to what his brother really wants: A ticket home, or is he planning some further subterfuge? And where does his wife come in?

As matters come to a head through visits to Moscow landmarks — a chilling scene in the Novodevichy convent, clandestine meetings in the Bolshoi Ballet, and then a visit to Leningrad, which, in Kanon’s spare, evocative prose, “at first glance, was a faded beauty that had stopped wearing make-up” and hits a high-point, through twists and turns, at Vyborg, then the suburbs of Leningrad, but earlier the Finnish town of Viipuri.

If you think that is the end, read on for the narrative, now breathtakingly fast, as it reaches an unsettling climax just beyond the Soviet-Finnish border.

Kanon, who began writing his acclaimed, atmospheric Cold War thrillers after a long and distinguished innings as a publisher, is fully in the John Le Carre mould — with the clipped but meaningful narrative devoted more to mindgames or insights into espionage and other deviations of the human mind and characterisation, rather than violent action which is not absent, but sporadic, unexpected and always shocking.

Take Simon ruminating: “Every meal a performance. Saying one thing, knowing another. Something no one knew”, or his brother’s KGB minder observing: “You see a man every day, you know him” but Simon retorting: “I used to see him every day”. But the best is by Frank: “It’s a funny word, defector. Latin, defectus. Makes it sound as if we had to leave something behind. To change sides. But we were already on this side. We weren’t leaving anything.”

Added to the descriptions of Moscow in an era rarely seen and through the rare perspective of high-profile defectors who live in comparatively comfortable but caged lives, this is a book that aficionados of the genre shouldn’t miss at any cost.