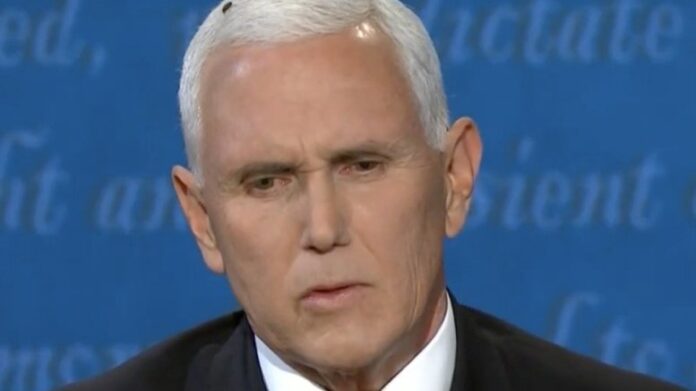 Washington-US Vice President Mike Pence said that he did not know that a fly had landed on his head during the first Vice Presidential debate against his Democratic rival Kamala Harris last week, adding that he only came to know about it later.

“They’re the ones that told me. I didn’t know he was there,” Politico news quoted Pence as saying to Fox News on Monday.

During the October 7 debate that took place in Salt Lake City, Utah, the fly sat on Pence’s white hair for roughly two minutes.

Biden’s campaign began selling fly swatter merchandise within minutes of the vice presidential candidates leaving the stage, while the social media is still abuzz with jokes and memes. (IANS)