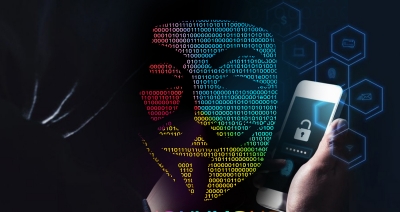 New Delhi– A fresh plea has been moved in the Supreme Court seeking that it take cognisance of a news report in international media, in connection with the purchase of Pegasus spyware, and order an FIR against Prime Minister Narendra Modi.

The plea moved by advocate M.L. Sharma, lead petitioner in the pending Pegasus case, said the New York Times published a detailed report declaring that in July 2017, the Modi government purchased Pegasus from the Israeli firm.

“The report, published on Friday, revealed that in 2017, India and Israel agreed to a $2 billion sale of a ‘package’ of weapons and intelligence gear. It further stated that Pegasus and a missile system were the ‘centre-pieces’ of this deal. In April 2017, it was reported that India had inked a $2 billion deal with Israel Aerospace Industries for supply of air defence missiles to the Indian Army,” said the plea.

The plea seeks registration of FIR “to recover public money paid for the impugned deal and prosecute concerned persons including Narendra D. Modi in accordance of law”.

“That petitioner has also filed an application to issue a letter rogatory to Israeli Court for securing necessary evidence secured by the government during its raid upon NSO office and other places. Which is still pending,” the plea added.

On October 27, the top court said it was compelled to take up the cause to determine the truth, as it appointed an independent expert technical committee supervised by a retired top court judge, Justice R.V. Raveendran, to probe the Pegasus snooping allegations.

It has authorised the technical committee to devise its own procedure to effectively implement and answer the terms of reference. The committee can hold an investigation it deems fit and take statements of any person in connection with the inquiry and call for records of any authority or individual.

Justice Raveendran is overseeing the functioning of the technical committee and he is assisted by Alok Joshi, former IPS officer, and Dr. Sundeep Oberoi, Chairman, Sub Committee in (International Organisation of Standardisation/International Electro-Technical Commission/Joint Technical Committee).