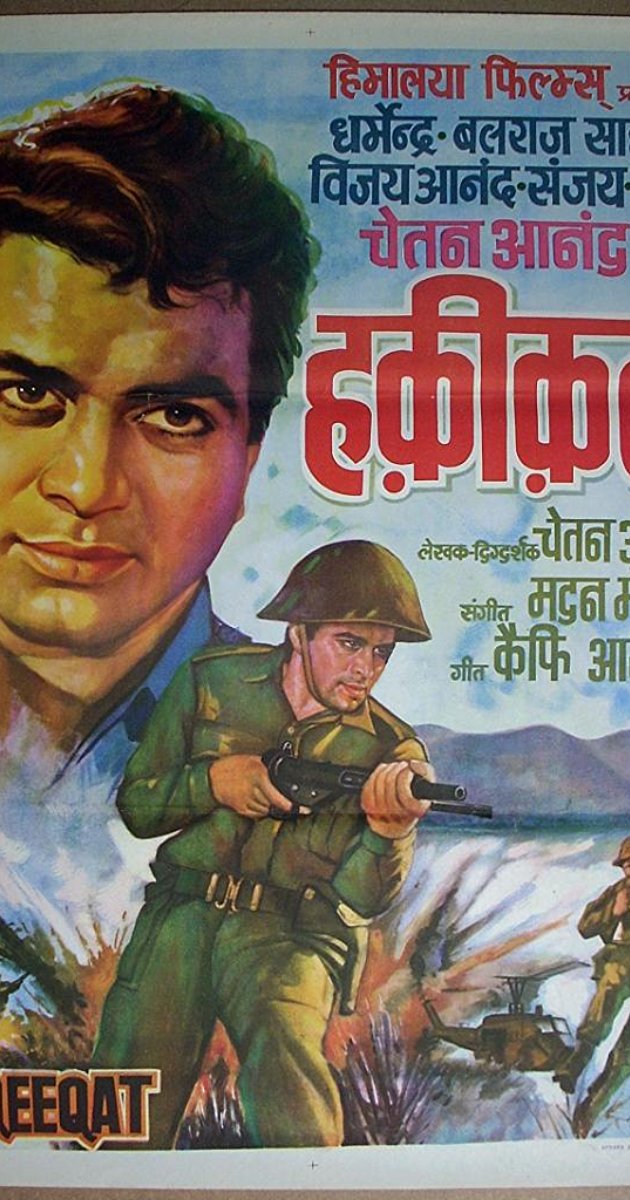 It may seem strange, or rather evoke the dominant medium, that the National Anthem apart, almost all the other songs which inspire and evoke patriotic sentiment in a large section of Indians are from films. Even Vande Mataram’s most popular rendition was long from 1952 film “Anand Math” before A.R. Rehman re-interpreted it in the 1990s.

But a lot of much older – and sometimes more significant – patriotic film songs, even predate Independence, get overlooked or ignored. Let us look at some of these:

This is the sentiment needed now. (IANS)