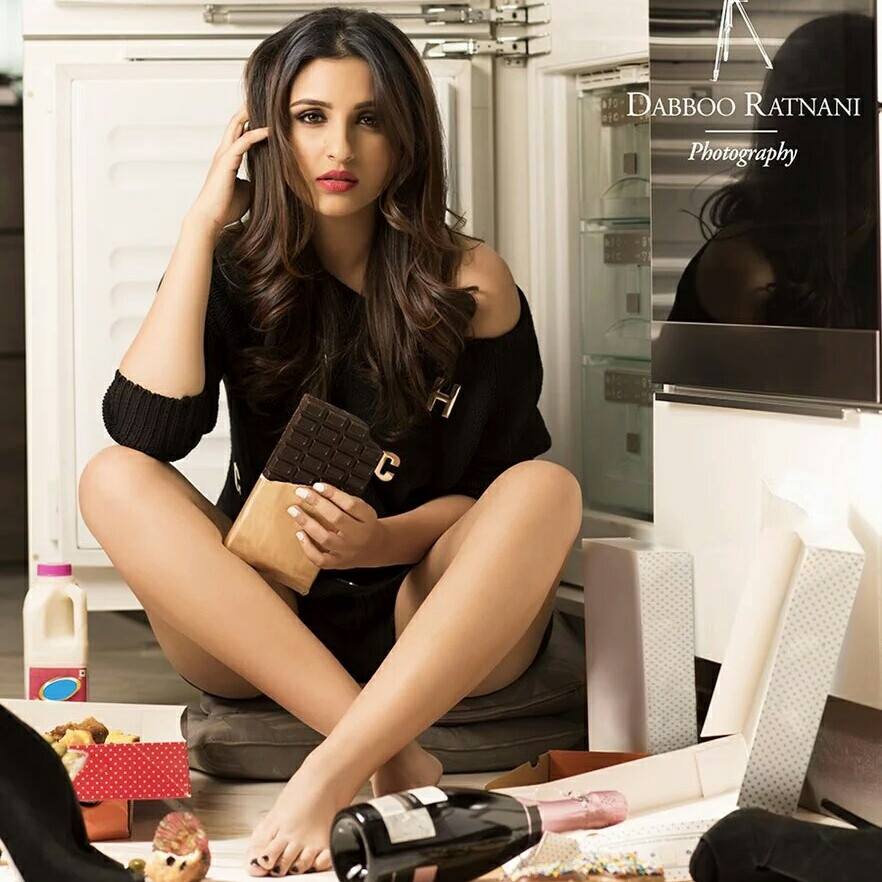 Mumbai– Actress Parineeti Chopra has supported rapper Badshah by lending her voice to the video of his new song “Heartless”.

Badshah wanted Parineeti’s voice in the video. He met her and presented “Heartless” from his album “O.N.E” to her.

“Parineeti is a great friend. We are working together on ‘Namaste England’ so, she was one of the few people who I showed ‘Heartless’ to.

“She saw it and even before I could ask her to be a part of it in some way she said yes and it was great. The song does that to people,” Badshah said in a statement to IANS.

The video will be out on Tuesday.

“I am very happy to be supporting Badshah in this amazingly emotional video. I loved it and I am sure his fans will love it too,” said Parineeti.

Meanwhile, the audio of “Heartless”, which released on Sunday, reached the 1.5 million streaming mark in 24 hours.

“This is a massive feat and we are very excited by this number,” said Sanujeet Bhujabal, Marketing Director, Sony music India. (IANS)