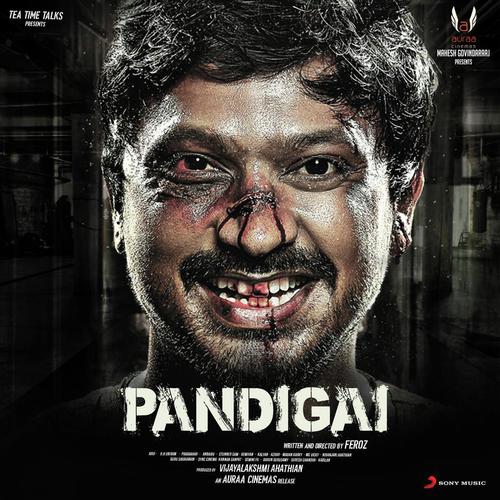 Chennai– Actor Arjai is hopeful that latest Tamil release “Pandigai” and “Thiri”, in which he has played pivotal roles, will take him to the next level in his career.

“It’s been a struggle since 2009 to land solid roles. My small but effective villain roles in ‘Naan Sigappu Manithan’, ‘Naaigal Jaakirathai’ and ‘Theri’ earned me good recognition. I’m getting good feedback for my roles in ‘Pandigai’ and ‘Thiri’, and I’m hopeful these films will take me to the next level in my career,” Arjai told IANS.

In ‘Pandigai’, a film about underground street-fight, he played a fighter.

“It was a challenging role. On director Feroz’s request, I learnt mixed martial arts and that’s why the action sequences look so real. Special thanks to stunt choreographers Anbu and Arivu for making action scenes stand out,” he said.

Arjai said he would like to position himself as a character artist.