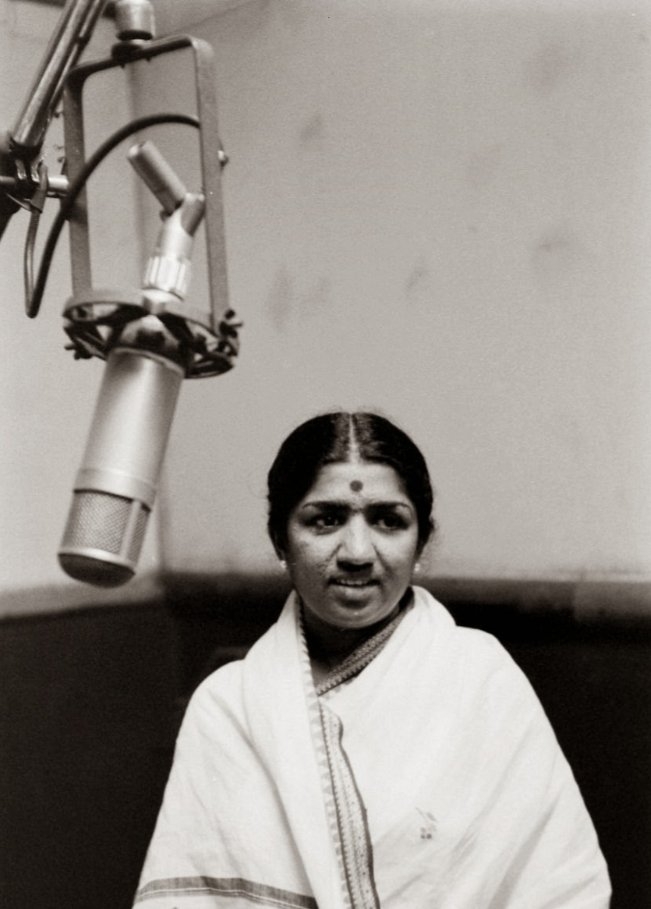 As soon as the news of her sad demise was announced, people from all walks of life, including Pakistani leaders and celebrities turned to social media to pay tribute to the veteran singer, Geo News reported.

Expressing his grief and sorrow over the demise of Lata Mangeshkar, Pakistan Federal Minister for Information and Broadcasting Fawad Chaudhry on Sunday said that her death is an end of the music era.

Taking to Twitter, Fawad Chaudhry said that Lata ruled the world of music for decades and the magic of her voice will live on forever.

He said wherever Urdu is spoken and understood, there were admirers of Lata Mangeshkar.

“A legend is no more, #LataMangeshkar was a melodious queen who ruled the world of music for decades,” he wrote.

He said that her voice will keep ruling the hearts of people for all times to come.

Meanwhile, Pakistan Cricket Board (PCB) Chairman Ramiz Raja also expressed his grief over her death. Paying tribute to Lata, Ramiz Raja said, “Lata Mangeshkar was the epitome of grace, humility and simplicity and therefore greatness.. a lesson for all.”

He maintained, “Kishore Kumar and now her death has left me music broken!”

Pakistan cricket skipper Babar Azam, while heaping praises for the singer’s melodious voice, wrote, “Her magical voice and legacy will continue to live in the hearts of millions worldwide. An unparalleled icon!”

Pak actor Adnan Siddiqui, too, expressed sorrow over Mangeshkar’s passing away. “Irreparable loss to the music world. Grew up on her unforgettable melodies. Nightingale of India, the void you have left can never be filled,” the actor shared, Express Tribune reported.

Veteran Pak actor Bushra Ansari shared the regret of not meeting the late star. “I couldn’t meet you,” she penned.

Saheefa Jabbar Khattak shared, “Heartbroken to hear about our collective loss this morning, of losing the voice of our generations past – may the spirits carry you home, Lata Jee!”

“Anyone else humming Lata Jee songs today? She made the world a better place and we will enjoy her music for years. Thank you, Ma’am. Rest Well,” shared Ushna Shah, Express Tribune reported. (IANS)