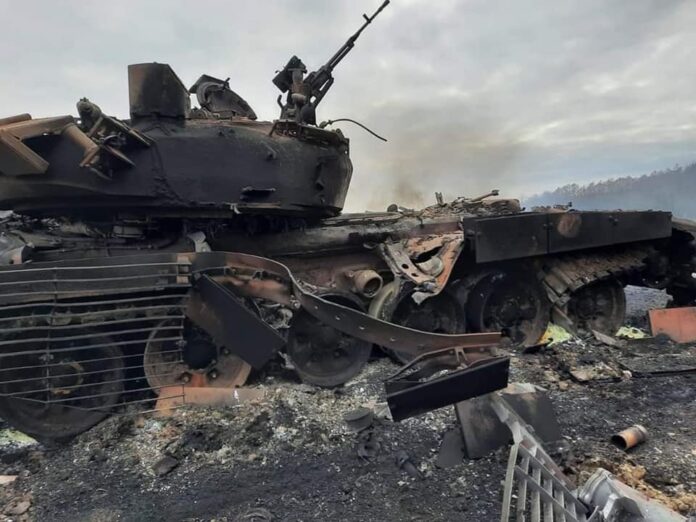 The letter, posted on the trv-science.ru website, describes the Russian invasion as ‘unfair’ and ‘senseless’, and so far has garnered 4,100 signatures.

“We, Russian scientists and scientific journalists, declare a strong protest against the hostilities launched by the armed forces of our country on the territory of Ukraine. This fatal step leads to huge human losses and undermines the foundations of the established system of international security,” they said.

While making Russia solely responsible “for unleashing a new war in Europe”, they said, “there is no rational justification for this war”.

They wrote that Ukraine as a country remains “close” and that it “does not pose a threat to the security” of Russia.

Further they lamented that the war spells doom on scientific cooperation between the two countries as well as in the continent. They feared international isolation which may result in “scientific, cultural and technological degradation”.

“Having unleashed the war, Russia doomed itself to international isolation, to the position of a pariah country. This means that we, scientists, will no longer be able to do our job normally: after all, conducting scientific research is unthinkable without full cooperation with colleagues from other countries.”

“War with Ukraine is a step to nowhere,” they warned.

The authors asked for the war to be revoked on an immediate basis.

“We demand an immediate halt to all military operations directed against Ukraine. We demand respect for the sovereignty and territorial integrity of the Ukrainian state. We demand peace for our countries.”

Meanwhile, the military invasion ordered by Russian president Vladimir Putin on February 24, has affected Ukraine’s academic activity among others, as “students and faculty had to urgently leave their places”.

In a statement, the National University of Kyiv-Mohyla Academy, has appealed to the global academic community to support colleagues in Ukraine.

“We call [on] universities, academic institutions in Europe and around the world to stand up with Ukraine against [P]utin’s regime, against ruining the fundamentals of peace, security and democracy in Europe and in the world.” (IANS)