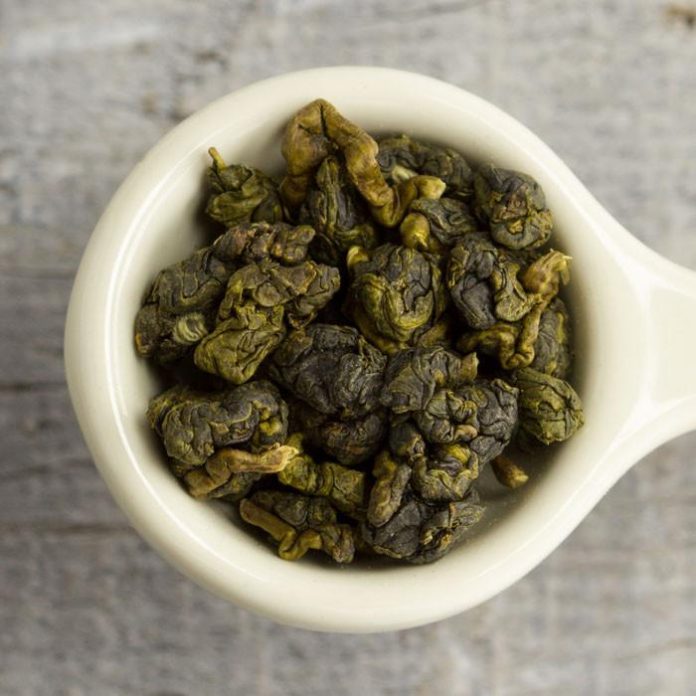 New York– If you are a tea lover then there is good news for you as a team of researchers have found that oolong tea extracts can have many health benefits apart from preventing breast cancer.

Oolong tea is a type of Chinese tea which has benefits for heart and brain and also prevents diabetes.

Laboratory tests showed that the Chinese tea, used for centuries for its supposed health benefits, stopped the growth of breast cancer cells and the extract hampered the DNA of the cancer cells, inhibiting the growth and progression of tumours.

Green tea also showed similar promise. However, black and dark tea had little effect on the cells, as per the study.

From our results, oolong tea, much like green tea, plays a role in inhibiting breast cancer cell growth, proliferation and tumour progression, said one of the researchers from St. Louis University in Missouri.

Oolong tea, same as green tea, can induce DNA damage and cleavage, play an inhibitory role in breast cancer cell growth, proliferation and tumorigenesis. It has great potential as a chemopreventive agent against breast cancer, the team added.

Furthermore, researchers analysed the rates of breast cancer and deaths from the disease across China.

Findings, published in the journal Anticancer Research, showed that regions with high oolong tea consumption had generally lower rates of the disease.

The team also found that the incidence of breast cancer in the Fujian province was 35 per cent lower than the national average.

The death rate of high consumers of oolong tea in Fijian was 68 per cent lower than the national average, findings further revealed.

“The lower incidence and mortality in regions with higher oolong tea consumption indicate that the tea has great potential for its anti-cancer properties,” said lead author Chunfa Huang, Associate Research Professor at the varsity.