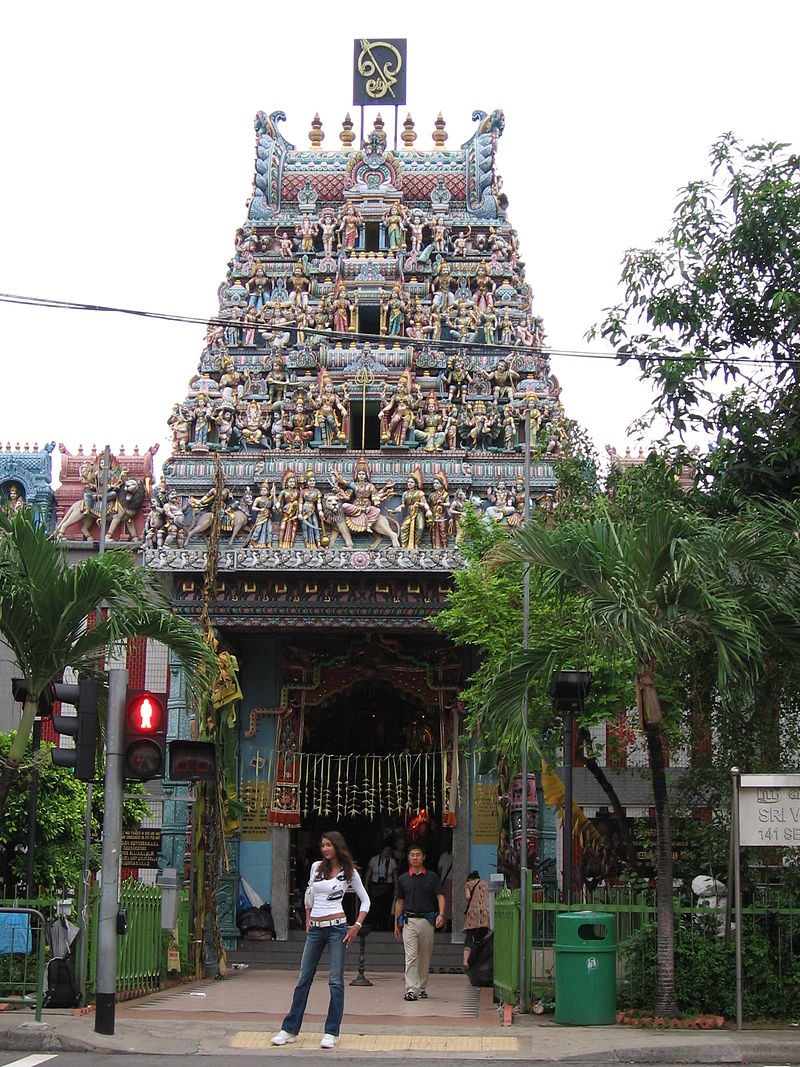 Singapore–A police investigation has been launched into the Sri Veeramakaliamman Temple, one of the oldest Hindu temples in Singapore, over suspected criminal offences, a media report said.

The police confirmed on Tuesday that its Commercial Affairs Department was conducting the probe but said it was “inappropriate” to comment further, the Strait Times reported.

The temple on 141 Serangoon Road is a well-known landmark in the Little India area. According to the temple website, it is one of the oldest in Singapore and was built by early Indian migrant workers.

The Commissioner of Charities (COC) said it had been notified of the investigation and had also launched its own inquiry into the temple under section 8 of the Charities Act, which gives the Commissioner the power to institute such inquiries into charities.

The COC said it received feedback on the management of the temple, which led to it carrying out a review.

“The review identified certain areas of concern with regard to governance and administration, which warrant conducting an inquiry,” it said.

The COC added that it will decide on the next course of action after the inquiry.

Religious activities in the temple will not be affected and it can continue with its operations and daily services, the COC said, adding measures would be put in place to ensure the temple was properly managed.(IANS)