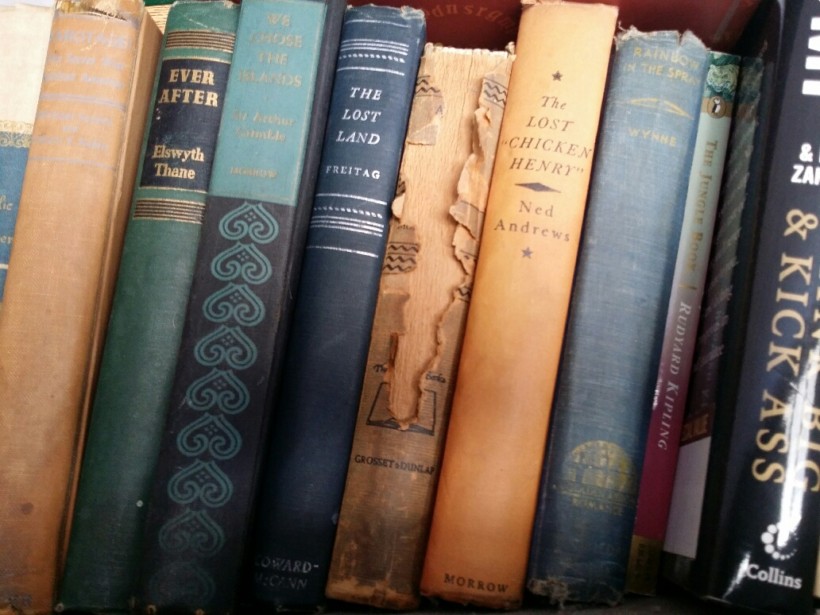 New Delhi– With love for reading augmented during the Covid-induced lockdown, heres an “immersive fiction” platform that marries the written word with multimedia elements to give one a real-life simulation on your smartphone — an average 15-minute read that has fast overtaken ebooks and has clocked up over 500 writers, more than 1,000 stories and one lakh users in the past six months.

The four main genres of romance, horror, thriller and drama on the Plop Stories platform “bring you immersive fiction that goes beyond written content and merges with visual content, bypassing traditional book distributors. Writers can publish their interactive stories directly on Plop. Because Plop is mobile-first it provides writers a multitude of options to create highly immersive content,” its cofounder Vineet Shetty, who has a degree in software engineering and is also an alumnus of the Indian School of Business, told IANS in an interview.

“The stories marry the written word with multimedia elements and give readers a real-life simulation on smartphones. Readers can take decisions and interact with the characters of the stories, making it an extremely immersive experience,” Shetty added.

Thus, not only does Plop produce its own stories — Plop Originals — “but it also enables creators to dabble with interactive content gaming and create their own masterpieces. We have a platform. So people create the stories based on the capabilities and once it gets approved it’s shown in the app.

“They come and freely produce content of their choice. Based on the number of stories unlocked the writers get paid. As of now there are writers who are making 400 dollars (Rs. 29,000) a month from Plop,” Shetty explained.

Q: How does it work?

A: Plop has a tool where anybody can log in and create their “own adventure” kind of stories.

“Initially the first few writers we had to speak to them to guide them. Since we were just born and quality is important. So it was important for us to do the primary check. But now we have a tool named writers’ panel. So the first part tells them how to use the feature. And the mandate is the second part. The mandate gives them the framework like how can they make their stories stand out,” Shetty said.

With the lockdown, as has been noticed with OTT players like Netflix. “we have seen over a 400 per cent rise in user activity especially from the United States and United Kingdom. And almost 800 per cent increase in in-app purchases. Similarly, there has been a massive growth in the number of writers/creators who have been on-boarded to the platform”, he said.

Over 60 per cent of the users are from North America, and rest from Europe and Asia including India.

While it takes an average of 15 minutes to read a story, “power users are active for almost 45 minutes a day” Shetty noted, adding that “over 20 million minutes of engagement time” had been recorded till date.

Q: Can the publishing industry benefit from this?

A: “We already have some publishers who are interested in exploring the Plop format. Just like the pandemic has made production houses warm up to OTT platforms like Netflix and Prime Video, publishing houses are warming up to the idea of alternate reading formats. Publishers can explore Plop as another way to adapt their existing books. Publishers sell the film rights of a book to a film production company, audio book rights to an audio publisher like Audible or Storytel, they could now sell the interactive fiction adaptation rights to Plop,” Shetty said.

The platform has also seen a rather interesting fallout

“We have emerged as a platform for Europeans, especially from Germany, Netherlands, and France, as also from countries like Russia and the Philippines, to learn conversational English. This is something very interesting and unexpected. I guess it’s because of our focus on the quality of our content – and because most of the stories are written in a conversational style, which makes it easier for readers to relate to them,” Shetty concluded. (IANS)