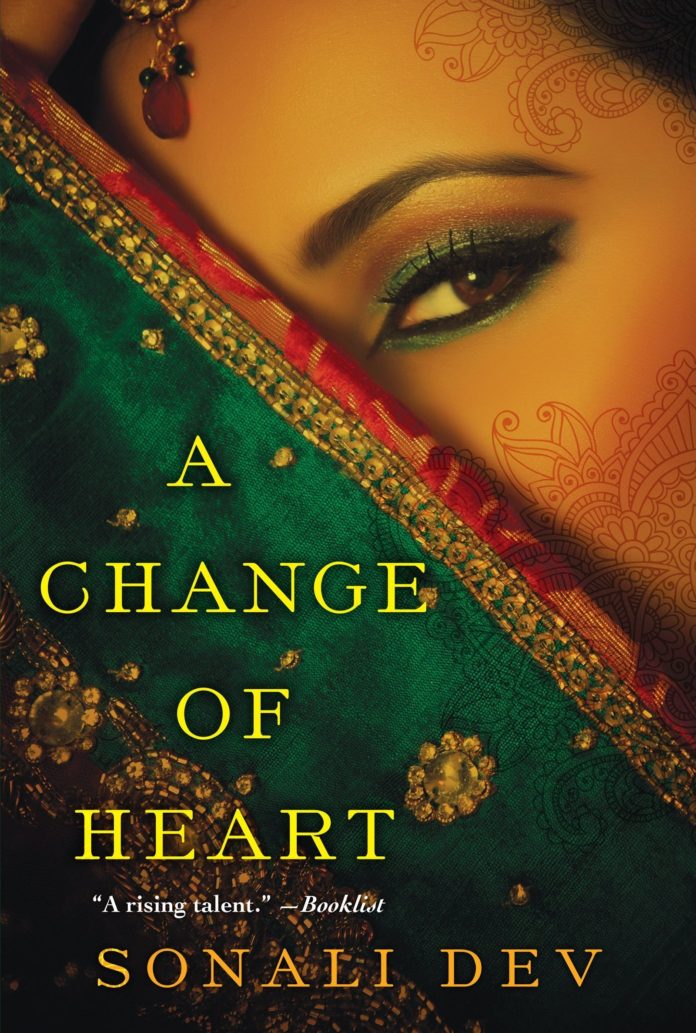 New Delhi– Flick through a story of thwarted desires, of love and its loss, of losing and finding oneself, and of falling and learning to rise; read the story of a man whose dead wife’s messages come to him though another woman; read a story around an arranged marriage, where the the twenty-year-old bride-to-be discovers that she has no say in the matter and decides to carve out the unlikeliest of silver linings; and know of an unusual tale, set in the last years of the British Raj, about being torn between two worlds.

The IANS bookshelf has interesting reads of love and romance to offer this weekend.

A vapid marriage. A whiz-bang romance. An unfulfilled dream. An insatiable ambition. Sparks fly immediately when Rukmani — fierce and assertive in the best and worst possible ways — meets the gentle Ayaan in the magical city of Paris.

Meanwhile, back in India, her reticent sister, Mrinalini struggles to cope with the void of a loveless marriage and an early pregnancy.

Deeply touching, this is an unforgettable story of thwarted desires, of love and its loss, of losing and finding oneself, and of falling and learning to rise. 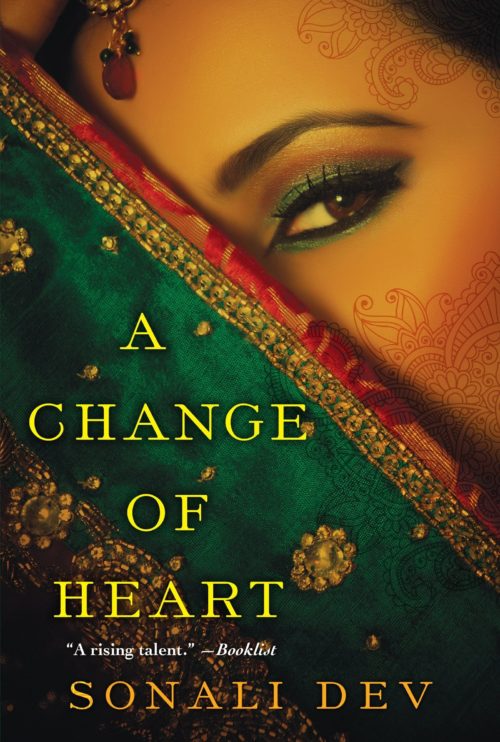 Dr. Nikhil Joshi was working in a Mumbai slum when his wife Jen discovered a black market organ transplant ring. Before she could expose the truth, she was killed.

Two years after the tragedy, Nikhil becomes a cruise ship doctor, who spends his days treating seasickness and sunburn and his nights in a boozy haze.

On one of those blurry evenings on deck, he meets a woman who makes a startling claim that she received Jen’s heart in a transplant and has a message for him.

He wants to discount Jess Koirala’s story as absurd, but there is something about her reckless desperation that resonates despite his doubts.

Jess has spent years working her way out of a nightmarish life in Calcutta and into a respectable Bollywood dance troupe. Now she faces losing the one thing that matters — her young son, Joy. She needs to uncover the secrets, Jen risked everything for; but the unforeseen bond that results between her and Nikhil is both a lifeline and a perilous complication.

There are two kinds of people in this world — those who follow the rules and those who do not think twice about breaking them.

Studious, smart and sincere, Veda harbours big dreams for the future. But her parents arrange a marriage for her, and the twenty-year-old discovers that she has no say in the matter.

Forced to leave behind an idyllic life in the hill town of Joshimath — filled with conversations and pleasurable times with her siblings, and her best friend, the handsome Suraj — she puts aside her ambitions and moves into a flat in Pune with an indifferent husband and a mother-in-law from hell.

Though brought up to be quiet and obedient, Veda chafes at the meaninglessness of her existence and struggles to cope with the unexpected loneliness she is engulfed in. Then, amidst the dark clouds of stagnation and despondency, Veda carves out the unlikeliest of silver linings.

How does she do this? By breaking the rules?

Or by following them?

In this emotional roller-coaster of a novel, Shenoy yet again treads bold new ground.

“And just like that, the war came to Pipli junction.”

It is December 1941. Japan has just bombed Pearl Harbor. After a series of victories in Hong Kong, Malaya and Singapore, the Japanese are closing in on India. And the British colony must meet the demands of the war outside its borders, even as the Independence movement gathers steam within.

That’s when Katherine Riddle comes home to Pipli with bruised dreams and a broken heart. Fed on gossip fuelled by rumours, the little railway colony is on edge. Nobody is immune — not even her stoic father, Terrence. Nor the always placid Ayah. And especially not the tongue-tied Indian assistant stationmaster.

Set in the last years of the British Raj, this is an unusual novel about being torn between two worlds.