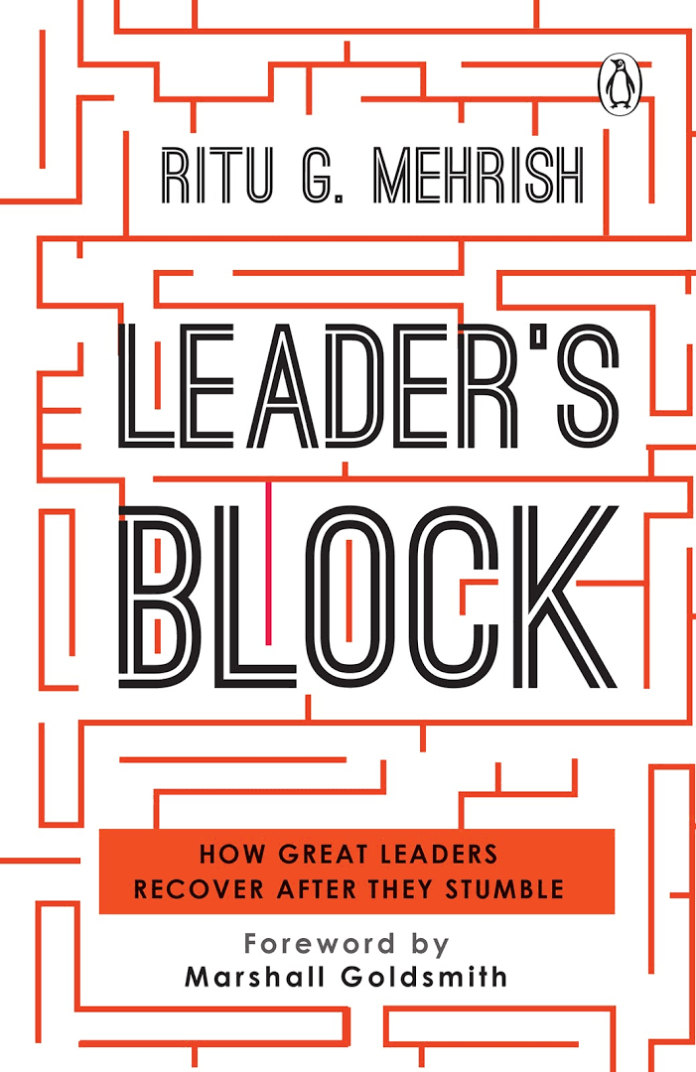 New Delhi– What’s cricket got to do with helping leaders overcome the mental and other blocks they often face? Plenty, it would seem. Then, also examine the work of an award-winning poet that mediates on our follies in the world as humans. And finally, ponder over how caste still thrives in post-liberalisation India.

The IANS Bookshelf has varied fare to offer for this weekend. Read on!

For cricket lovers, here is an interesting analogy, writes ‘executive coach’ Ritu G. Mehrish, who, in her most recent role, has run a multi-million dollar business vertical with 1,000 people across eight countries and five continents.

“When a batsman is out of form, he tries to block the ball instead of hitting big shots. He spends time on the pitch till he gets back into the groove. At times, we need to do exactly that till we get back into our zone,” Mehrish writes.

This might ring true in the Western world, but how practical is the concept in the Indian context.

“We are dealing with people and they are same everywhere. Having worked across the world (including India), one thing that I have learnt is that it’s all about human connections. The needs and aspirations of humans are similar at a basic level, the cultural differences add a minor nuance to it. As a coach I meet leaders from different nationalities and different companies and its fascinating to see that there is always a common thread in the issues and challenges they face,” Mehrish told IANS.

Kiriti Sengupta, who has been awarded the Rabindranath Tagore Literary Prize (2018) for his contribution to literature, is a poet, editor, translator, and publisher from Kolkata. In his 10th work, he explores themes such as nakedness and depravity to point to the fraility of the human race through striking imagery that mark the passing of time.

“There was a time I wanted to see naked people.

Bare men reminded me/of my unkempt body hair,/how I had to trim and oil/to make it healthier.

“I don’t look at unveiled people anymore./It’s either my age or hormones./I now look beyond the flesh, bone and keratin.

Then, there’s this prose-poem titled “Jesus”:

“How would a husband look in the eyes of his wife whose four-year-old daughter has been sexually abused by a male teacher in the school where she goes to play and learn?

“O teacher, how would you palpate the anatomy of your wife, I’ll bet, only to raise a complaint on her chastity?

“But then, it’s the world at large that believes in sex and how it spices up life or love, to be honest!”

There’s much to ponder over in this book.

Many consider caste as an outdated institution, but it thrives in post-liberalisation India. The establishment and running of businesses tap into caste networks, both in terms of arranging finance and providing access to a ready workforce.

Through this qualitiative view of caste, an entirely new picture emerges that compels one to view an age-old institution in a new light. (IANS)