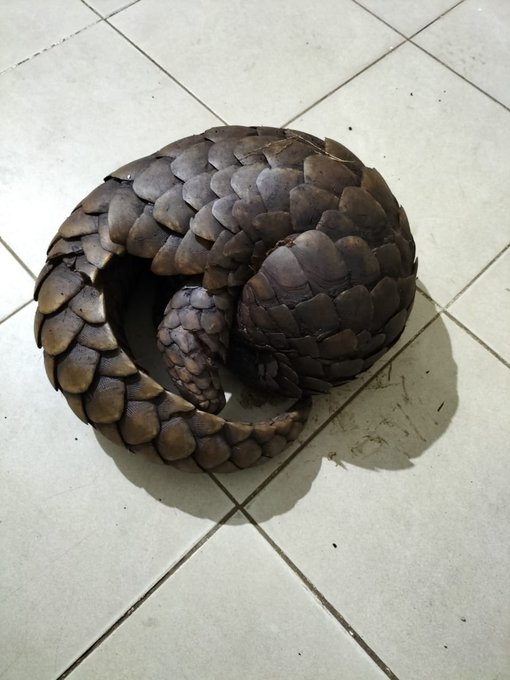 The STF with the help of Koraput District Forest Officials, conducted a raid on Sunday morning on Koraput-Borigumma bypass road under Koraput Sadar police station and rescued the pangolin.

This is for the second time such a seizure was made by the Odisha police. On January 18, the police seized a live pangolin from Bolangir district.

The accused are identified as Madhab Paraja and Jagabandhu Paraja of Koraput district. Later, the police handed over the pangolin to Koraput District Forest Official for safe custody. The accused have been sent to Koraput forest officials for initiating legal action, the STF said.

During the last one year, the task force has seized 11 live pangolins and 16 kg pangolin scales and arrested the wildlife criminals involved in the illegal trade. (IANS)